Diwali is called the ‘Festival of Lights’ and it’s quite justified. The decorations, the lamps, the bright colours in eye pleasing rangolis, and people wearing bright coloured clothes too, make for a soothing sight, which makes one’s hearts light too! 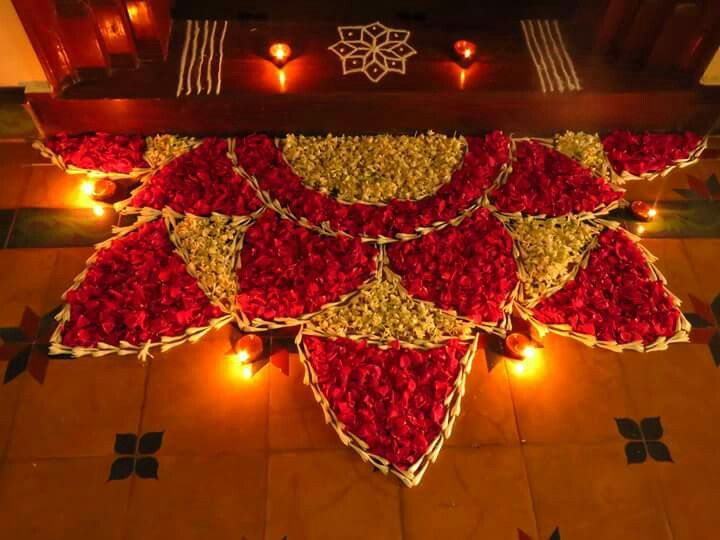 But is it only these factors that make Diwali so special and a favorite amongst us Indians? Would you be able to have this ‘light-hearted’ and happy feeling even if you were away from family and loved ones?

Read through the feelings of one such person who is miles away from home during this beloved festive season:

She set out to clean the house,

That’s when feelings of festivity in her were roused,

The year round tradition of making the house spick and span,

During childhood, it indicated the festive season was going to began.

The city was immersed in brightness,

Everywhere she looked there was excitement and feeling of lightness.

She too bought it all as to relive those fond childhood memories she was trying.

Sent from back home, excitedly she began to eat the snacks and sweets,

Though they tasted delicious she did not enjoy the treats.

She decorated the house with candles and lights,

The nostalgia and feeling of loneliness she tried hard to fight.

The compliments she got brought on a slight cheer.

The flattery too soon in the nostalgia and memories of the past got blurred.

For each day of the festival

she made a new Rangoli the way she always had,

Receiving the Diwali bonus and gifts from her company was no match,

Against the competitive feeling between cousins on who got more gifts and cash.

Bursting the crackers too brought joy none,

As aiming the rocket on neighbor’s houses and people we disliked was more fun!

It made her realize that festivals were not just about money, new clothes and good food,

It was the combination of the these treats coupled with dear ones that set the right mood.

She was reminded of times with family by the bright colors all around,

When the festive season meant happiness and love was by everyone found.