Some of the most famous Indian Instagrammers include commoners because the social media platform has changed the way we look at photographs. It has even brought non-famous people into the limelight because of their amazing posts. Right from bloggers to artists and models, Instagram has provided a platform for everyone to connect with like-minded people. Those addicted to Instagram are always on the lookout for something new and unique. From food photos to travel photos, and from celebrity updates to poetry, people follow various types of Instagrammers.

Needless to say then, that the oomph factor is also well taken care of. Some of the most famous Indian Instagrammers are upping the hotness quotient through their photo updates on this micro-blogging site. Take a look at them:

She made her mainstream Bollywood debut through Karwaan, but her Instagram following has been huge since long back. She is quite a popular name on the micro-blogging site and her photos ooze hotness. Here is a look at one such!

She isn’t the second hottest female in Asia for nothing. Even though she hasn’t made her debut in Bollywood yet, her fan following on Instagram compares to top actresses and models. The sexiness and oomph factor is out loud in almost all of her posts.

She played a forgettable role in Jazbaa but her Instagram posts have made sure her followers list keep growing and remain loyal. The reason? All of her recent pics are sexy! Here is one from the latest.

She has appeared in a nondescript movie (Big Daddy) and might have been forgotten by now. But, thanks to her Instagram account and her long list of followers, she has become one of the most famous Indian Instagrammers. Need we tell you why? Look at the pic below to know! A physical fitness and life coach, Sapna Vyas makes it to the list famous Indian Instagrammers because of the 1.8 million followers she has on the micro-blogging site. Her pictures ooze hotness and will give you a fitness goal or two!

At just 22 years of age, this Nepali model/actress has more or at least an equal amount of Instagram followers than most Bollywood biggies.

Another face and name which is known to Instagram addicts and lovers is Sameea Bangera. This model has over 185.7k followers and the below picture is just one reason why she is a top famous Indian Instagrammer currently.

She took the internet by storm through her steamy debut in the web series Ragini MMS Returns. Her Instagram is even more sexier than her avatar in the web series. Her 1.2 million followers list make her a famous Indian Instagrammer as well. 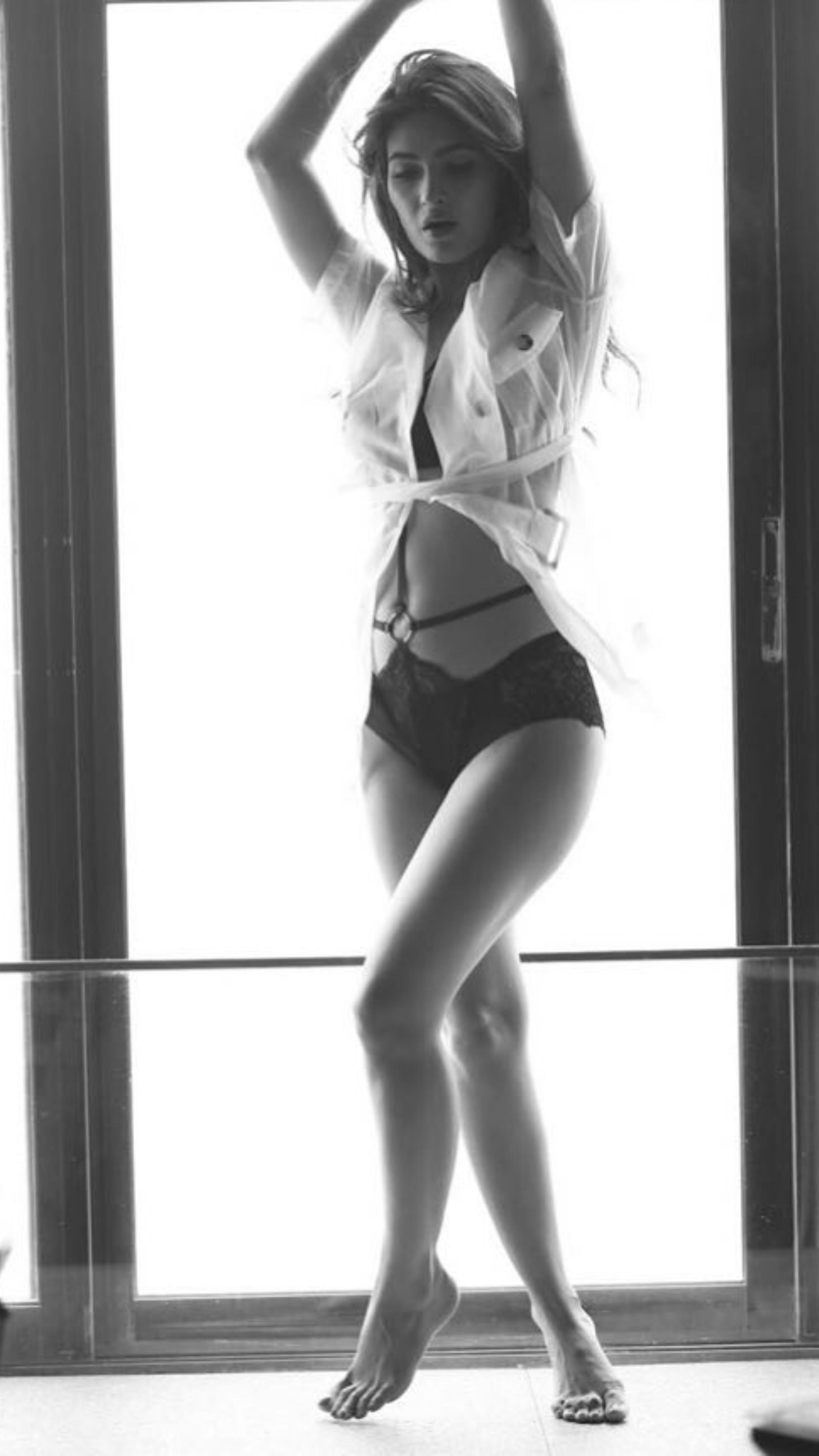 She rose to fame with her stint in MTV’s Splitsvilla. She went on to win the seventh season of the series and in turn gain a massive fan following. Her sultry pics only makes the list longer ensuring her status of being one of the most famous Indian Instagrammers. 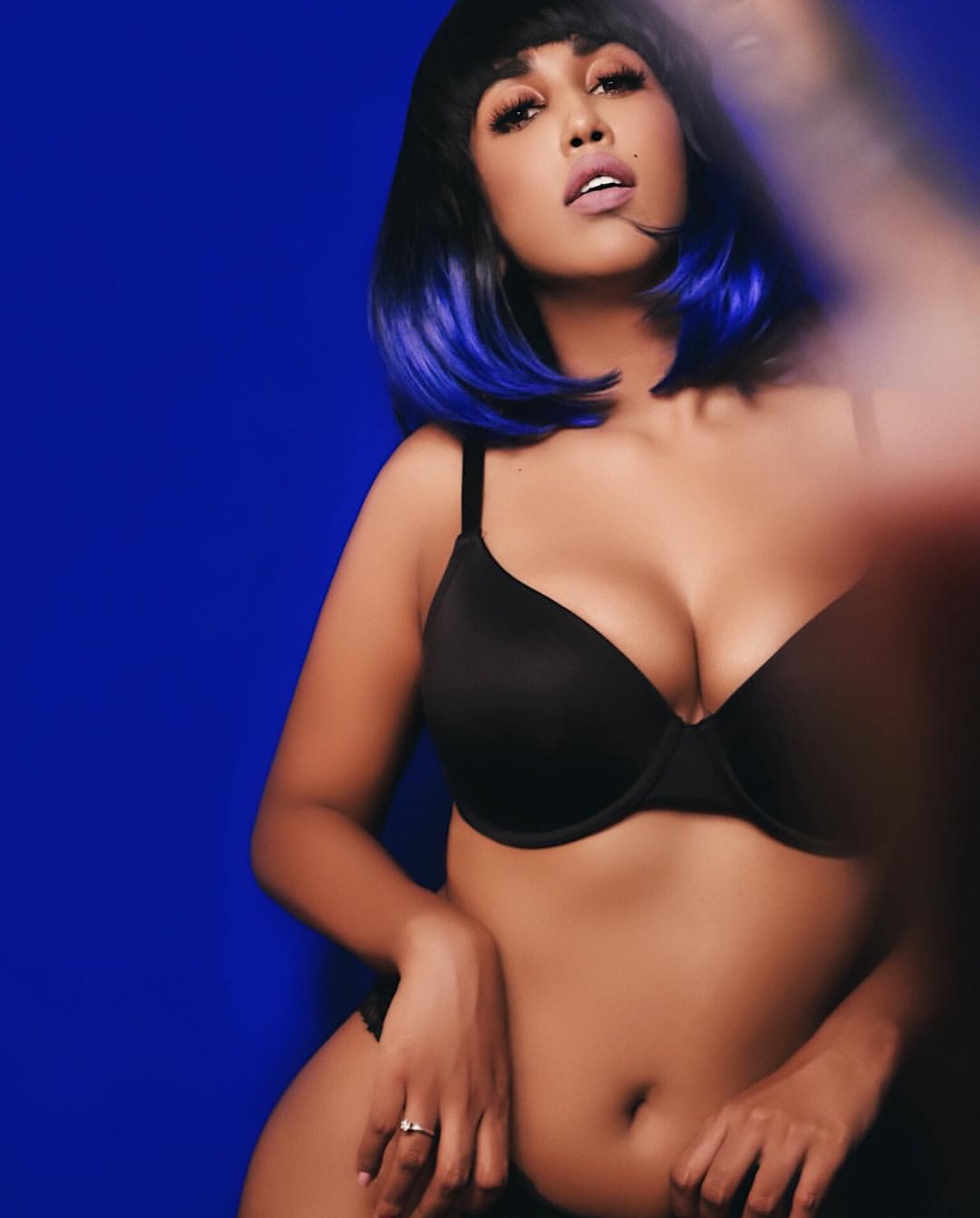 She made her debut with a drama movie titled Project Marathwada. Her Instagram fame is more than what she got through this movie though. Thanks to her sexy photos the number of followers seems to be rising everyday.

So, which one of these Instagram hotties is your favourite?

There was an error retrieving images from Instagram. An attempt will be remade in a few minutes.