Subrahmanyan Chandrasekhar, a name which should be more identifiable then it is, but is sadly known only to a few; that too mostly for the people belonging to the field of science. Long before Stephen Hawking revolutionized the scientific world and black hole became an irrefutable existence, it was S Chandrasekhar, who came up with mathematical proof of the same. It is indeed a matter of great pride for India, that even when we hadn’t attained scientific advancement, a scientific genius like S Chandrasekhar thought of using Einstein’s theory of relativity to understand something unique and unheard of back then.

Despite this, he remains an unknown entity for the common man of India. And for those who do actually know the name of S Chandrasekhar, do not know many other things about this scientific genius. For example, did you know that his uncle was none other than CV Raman? Yes, the very person who was the first Indian ever to win the noble price in Physics. Seems love for science ran in the family!

The young S Chandrasekhar always looked up to his uncle. He even hoped that like his uncle, he too would someday win a Nobel prize. At just 19 years of age, it seemed that he might get a breakthrough too. It was at this age, he did some calculations and came to a mind-boggling conclusion.

By making use of Einstein’s theory of relativity, the young scientific genius proved that a white dwarf, which was much heavier than the sun, could not exist. It was through this proof that he would be able to prove the existence of black holes. But little did the little S Chandrasekhar know then that the path ahead to get this theory accepted, would be a long and tedious one. 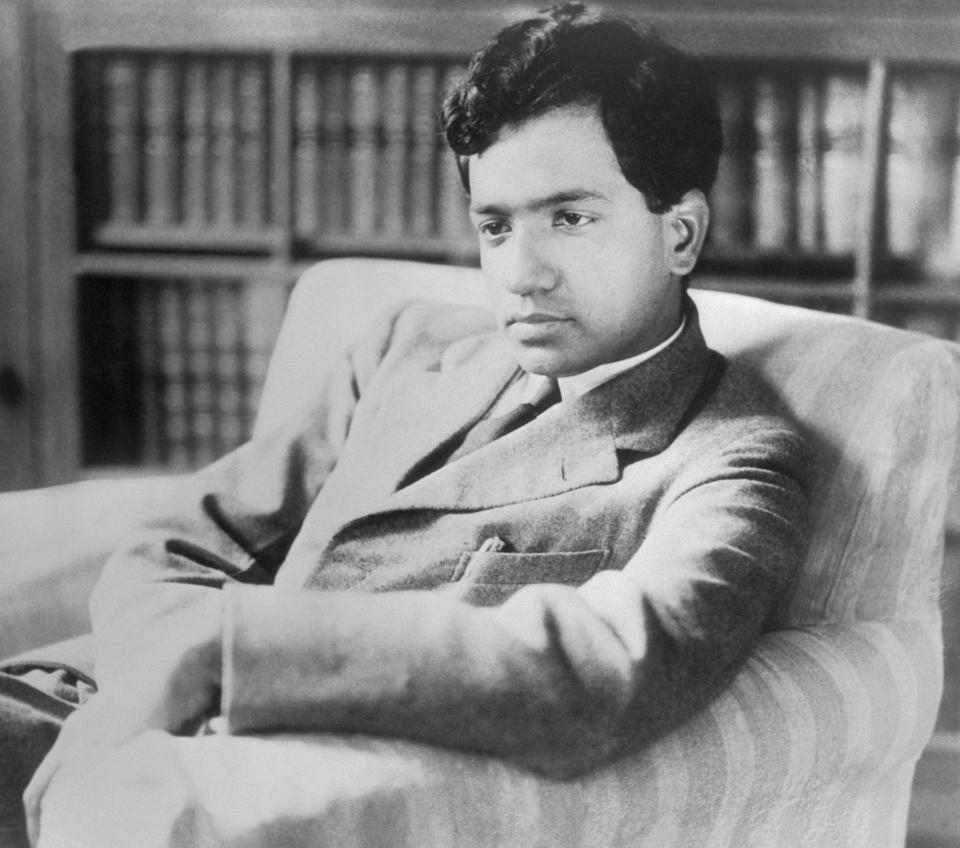 Despite being on the way to one of greatest scientific powerhouses of that time, Trinity College, his discovery wasn’t welcomed with open arms, as he had anticipated. He did go on to complete his doctorate from the same college though. However, his discovery about the existence of black holes took a back seat.

After completing his doctorate, he continued his research on the same. It was during this time that Sir Arthur Stanley Eddington started following up with his progress. He seemed to be showing interest in S Chandrasekhar’s work and it felt as if things were finally starting to brighten up with the white dwarf theory. Eddington was at the top of his field then and had single-handedly established the field of astrophysics. Naturally, S Chandrasekhar was elated with the apparent approval of such a stalwart.

This approval even seemed to be moving in a concrete direction. On Sir Arthur Stanley Eddington’s suggestion, S Chandrasekhar was all set to present his results at the Royal Astronomical Society in London. He went ahead and did it too. However, to his horror, right after he had made his presentation, Eddington completely thwarted S Chandrasekhar’s theory. He even went on to call it a mathematical game-play having no basis in reality.

This left S Chandrasekhar completely untrustworthy of Eddington and the scientific rivalry between these two stretched on for years. It was when Gerard Kuiper, a famous an astronomer and an expert in white dwarfs, came out with evidence supporting Chandra’s theory, that Eddington finally admitted his mistake.

However, the damage had already been done. For years, Chandra’s theory remained forgotten and nobody bothered to follow-it up. S Chandrasekhar himself gave up on it and left his life’s research work at Cambridge to join the University of Chicago. He carried out vital work in other fields including transfer (the study of how radiation moves through matter), hydrodynamic, and hydromagnetic stabilities (the study of flow). 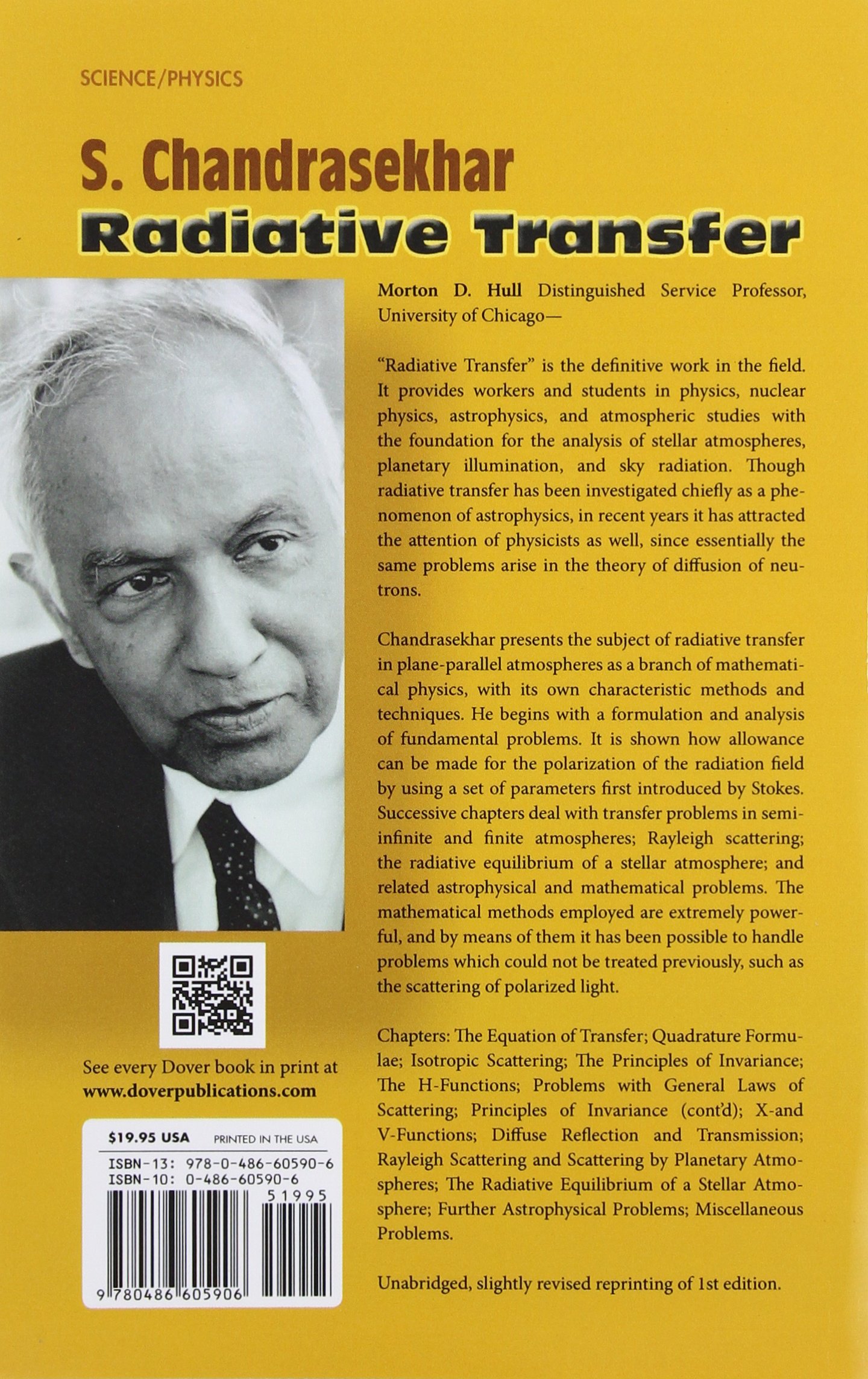 It was much later, in 1972, that the first black hole was identified and sighted in the constellation Cygnus and many were to be followed and continue to follow even today. Hence, it was 40 years after his initial discovery, that S Chandrasekhar finally won his battle against Eddington to prove him wrong and himself right. Sadly though, Eddington had already passed away by then.

Finally, he was awarded a Nobel prize for his contributions in the theory of white dwarfs and black holes. He got this in 1983, alongside none other than William A. Fowler.

It was a little late, but from that day till today the world does recognize his contributions. One of these includes having an observatory named after him at the NASA. 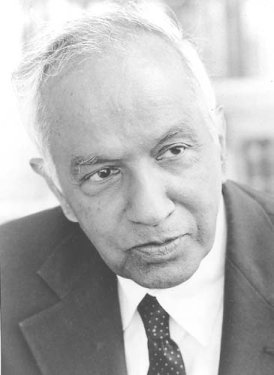 Remembering Subrahmanyan Chandrasekhar on his #Birthday. The @chandraxray Observatory is named for the Nobel Prize-winning astrophysicist.

And second, the Google Doodle too tributes him by remembering him and his contributions, on his birthday. 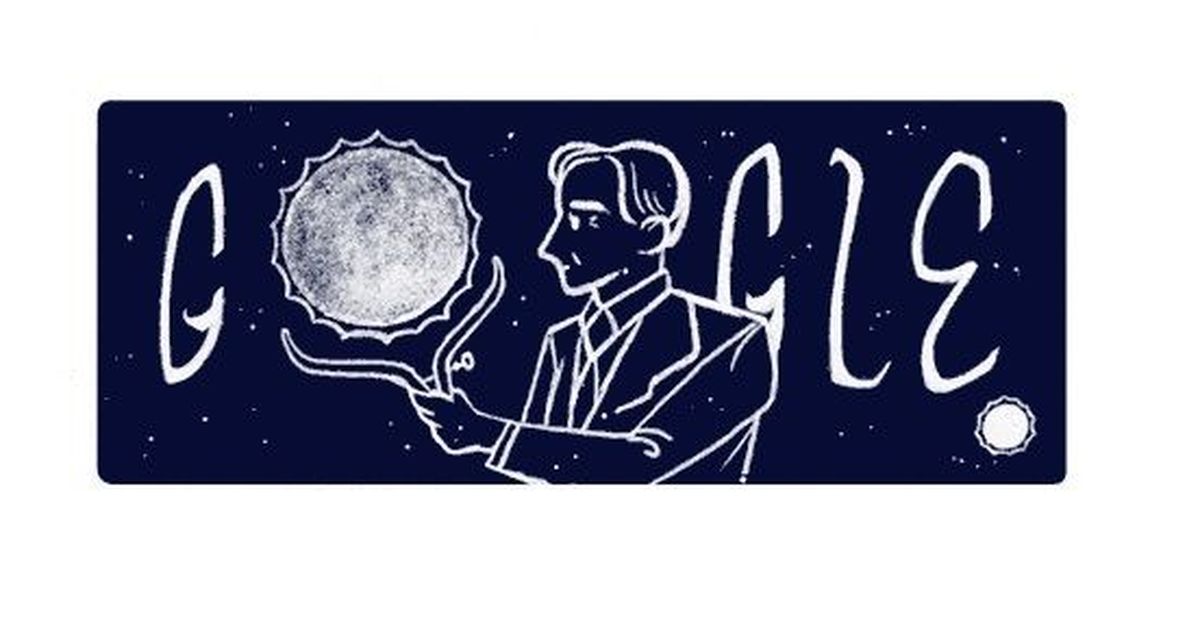 Another interesting fact about S Chandrasekhar is that he was born in Lahore (in 1910), which is now a part of Pakistan. The one thing we can all carry away from S Chandrasekhar and his life-story is of perseverance and of believing in oneself.