Nearly the same thing happens with all living creatures after they die. Well, at least their physical forms turn into human or animal skeletons. So, what becomes of the body is a known fact. We turn into skeletons, yes. The sight of a human skeleton is scary enough, right? It is creepy enough to make you cringe or sometimes even scream out loud. But are animal skeletons also that way? Do animal skeletons also look like human ones? We do always wonder what happens after death. So animal skeletons as a subject do sound interesting, though scary.

Sheep seem like such harmless animals, right? Some may even find them to be cute. Agreed that the soft fur and overload of whiteness does make them appear appealing. But no such thing can be said about their skeletons! 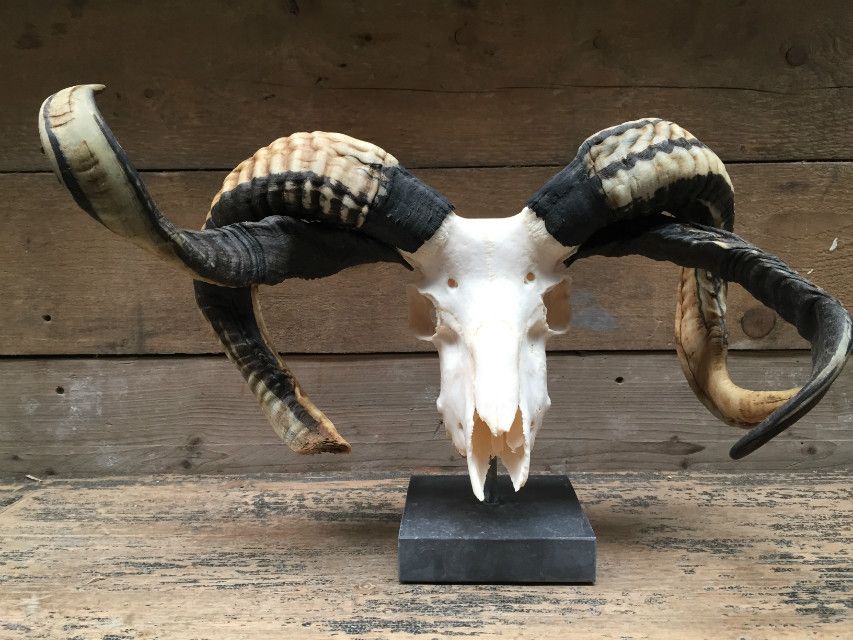 The front teeth of the walrus are its distinguishing feature. However, it is this very body part that makes it one of the creepiest animal skeletons out there. The protruding shape of the skeleton would scare anyone.

The fact that stingray is related to sharks already makes them scary enough. They continue to be creepy even after they die because their animal skeletons look like something straight out of a horror movie. 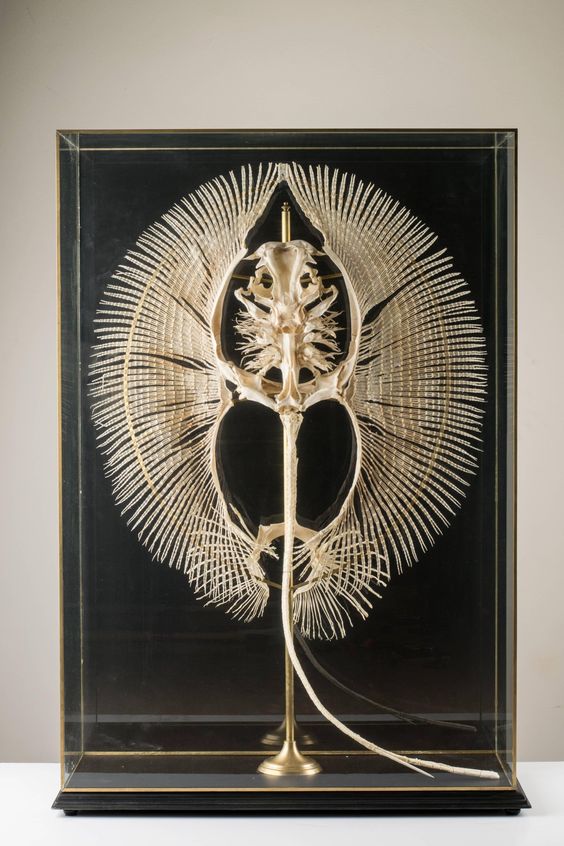 The rhinoceros in its live form itself is a huge and intimidating animal. In its skeleton form too, it is quite creepy looking. Have look and you’ll agree it is one of creepiest animal skeletons out there. 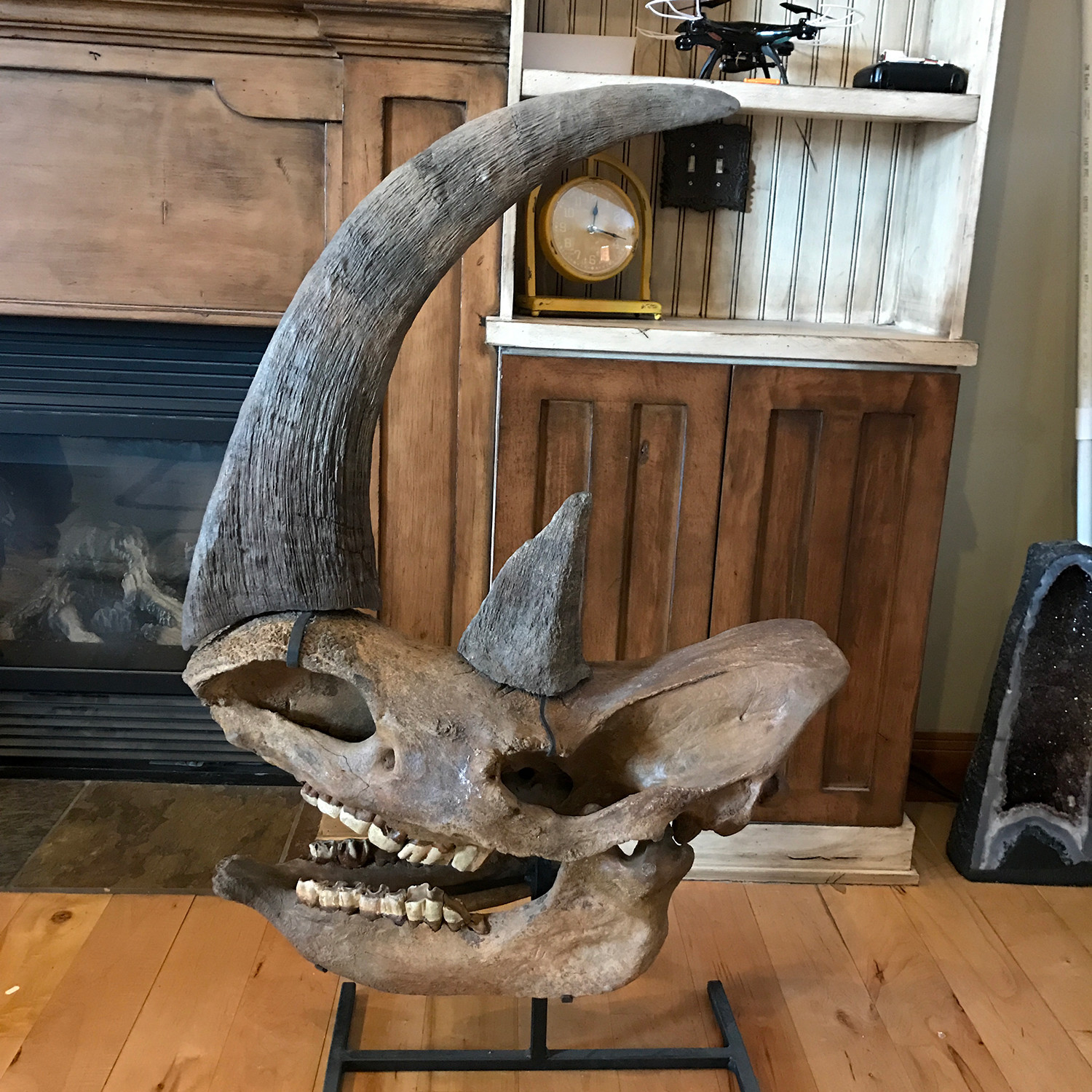 If one has to rank bats on their creepiness, the hammer-headed bat species would top the list. Whether living or in their animal skeletons form, this bat will scare the faint-hearted. 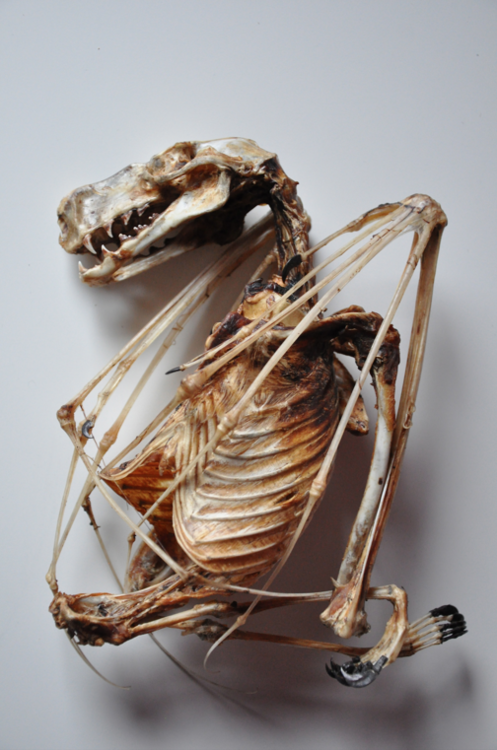 The animal which fascinates most people due to its color-changing abilities is not as much fascinating in its skeletal form. Any guess as to why? Have a look at its skeleton below and if you don’t freak out, you are very strong indeed! 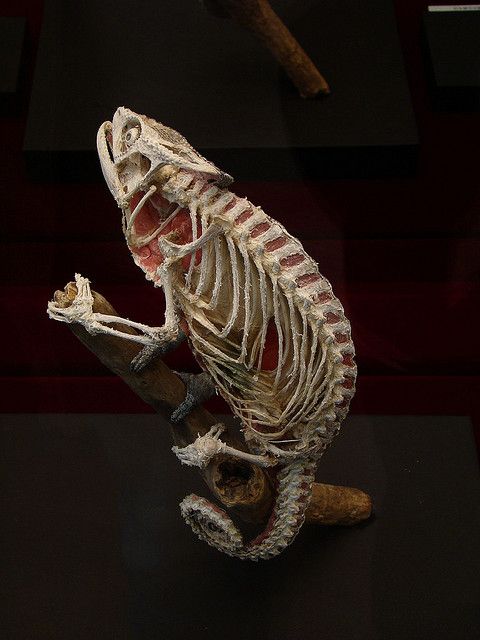 A monkey hanging from a tree and doing some other antics is quite entertaining.  We often laugh at viral videos like monkey pulling a woman’s clothes. But would it be as entertaining if the animal’s skeleton is the one hanging from the tree? Creepy, right? Which is why Siamang skeleton quite a scary sight! 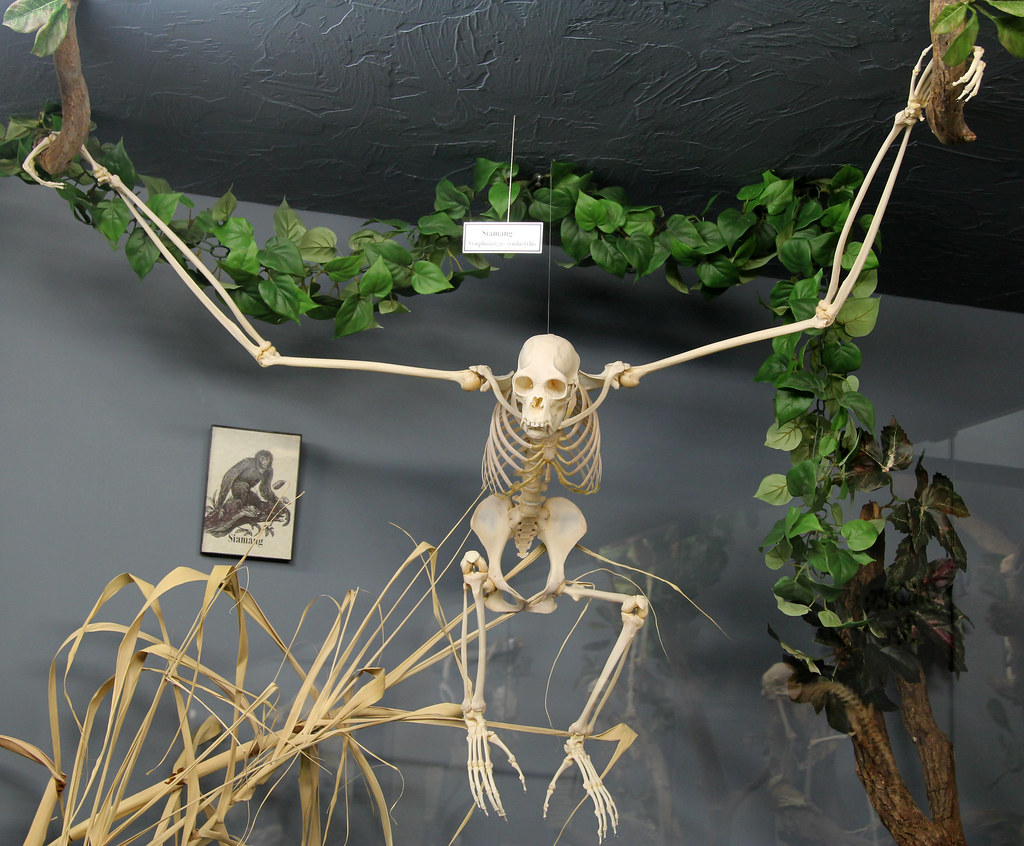 A carnivorous animal would scare off anyone in their live form. It comes as no surprise that one of the creepiest animal skeletons happens to be of a carnivorous animal. The saber-toothed cat’s skeleton is quite a scary sight to behold. 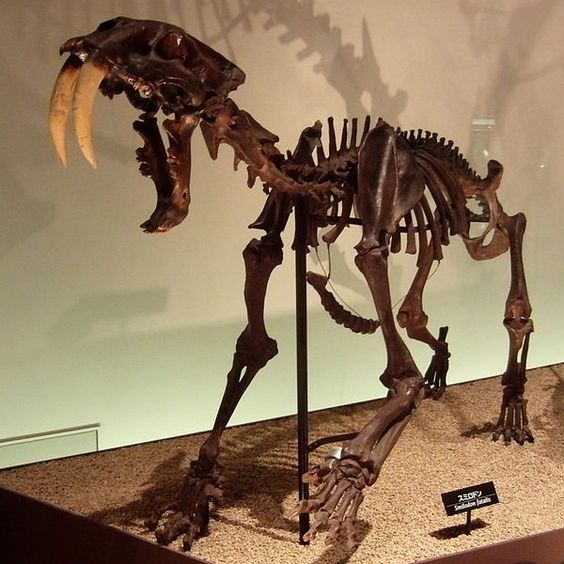 Now an extinct species, the acrtodus simus were short-faced bears that inhabited in North America. Going by how creepy the skeleton looks, it must have been quite scary in its live form too.

A member of the wild pig family, the warthog looks mightier (and scarier) than most pigs. The skeleton below makes it obvious that even after being dead, it can be scary for most!

There are many who are in the hobby of collecting animal skins and skulls, but frankly after looking at these animal skeletons it makes me wonder what would be fascinating about them!

Did you creep out too or would you be fascinated by such animal skeletons? Let us know in the comments!