We all know that India is called the ‘land of villages’. There are also many amazing places that can win the heart of the travelers. All of us have our ancestral roots in a village, near (or close) to the city we grew up in. But there are some unique Indian villages which we have never heard of or know about. Taking into consideration, the fact that there are around 597,464 villages in India, this should hardly come as a shock. Some of these unique Indian villages are in fact making us popular at a global level too.

Once a prosperous and thriving village, Kuldhara, located in the Rajasthan state, lays abandoned today. Yup! Not even one human lives in this village and the reason behind it is that the village is believed to be haunted. It is located quite close to Jaisalmer and was home to Paliwal Brahmins in the 14th Century. 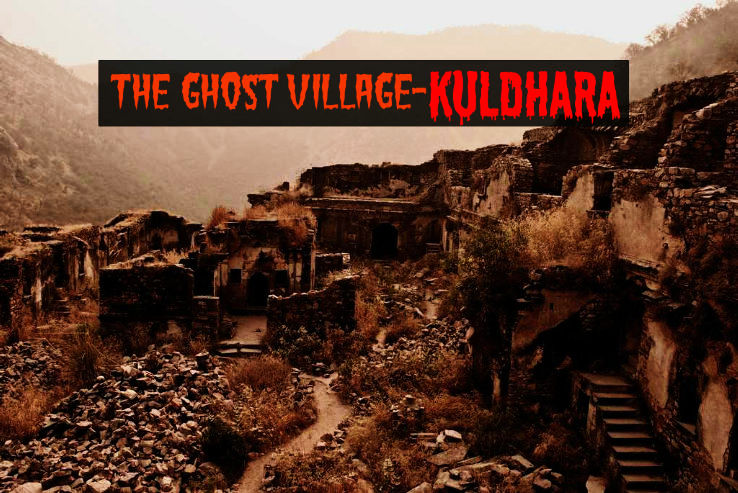 When it comes to cleanliness, our country and its citizens are considered to be a little irresponsible. However, one of the unique Indian villages in this list, makes it here, because it is the cleanest village in Asia. Another unique feature of this village is its Balancing Rock, which is a huge rock, standing balanced atop a tiny rock. Being single is not something of a norm or even an acceptable thing in India. But, this village in Bihar, is definitely one-of-a-kind in our country. Why? Because it is a village of bachelors! Yup, no marriage has happened in this village in the past 50 years. Considered to the model village of the nation, this is one of those unique Indian villages which would put urbanites to shame. With around 60 millionaires, none of the residents of the village are ‘poor’. Hiware Bazar is the richest village in India.

Gujaratis are anyway known to be a rich community. And their love for technology and all things modern is also quite factual. This village is one of the most unique Indian villages because of the very reason that it is modern. Punsari is regarded as the most modern villages in the world. The reason? All the houses in this village have a CCTV and Wi-fi access. Another unique feature of is its electricity supply, which is majorly drawn from solar energy. The street lights of the village are all solar powered too.

Sanskrit is connected with our cultural and heritage. But the fact remains that most of us don’t even know its basics. Across the world people are fans of the language but very few Indians know it today. But, respite comes in the form of one of the most unique Indian villages. The people of Mattur village in Karnataka are all Sanskrit conversing people. So much so that the residents use it in their normal day to day conversations. 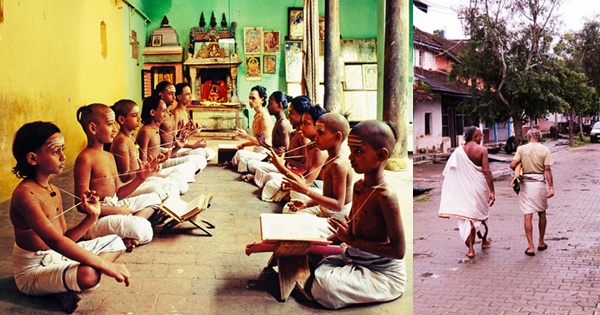 Many villages in India are drought-ridden. Agriculture being one of the primary sources of income in villages, rainfall becomes an essential part of the residents’ life. A village in Assam started a weird tradition to ensure that rains fall regularly every year. They get the frogs in their region married in order to get rains! 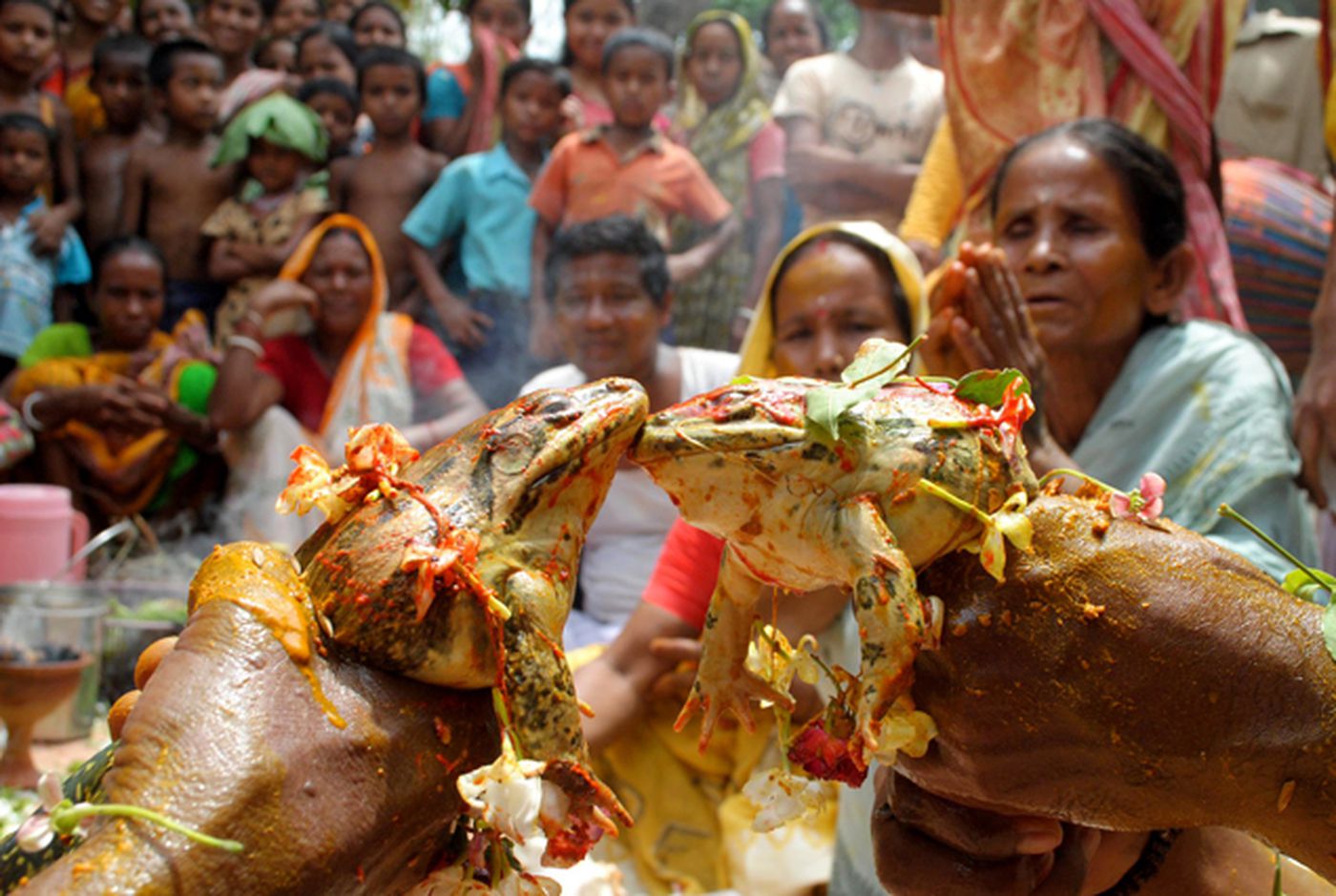 Long before the Britishers came to India, it was the Portuguese who ruled over us. They have left back a legacy which lasts even today. Located in Raigad, Maharashtra, the village of Korlai is the only village in India where people still speak the Portuguese language. 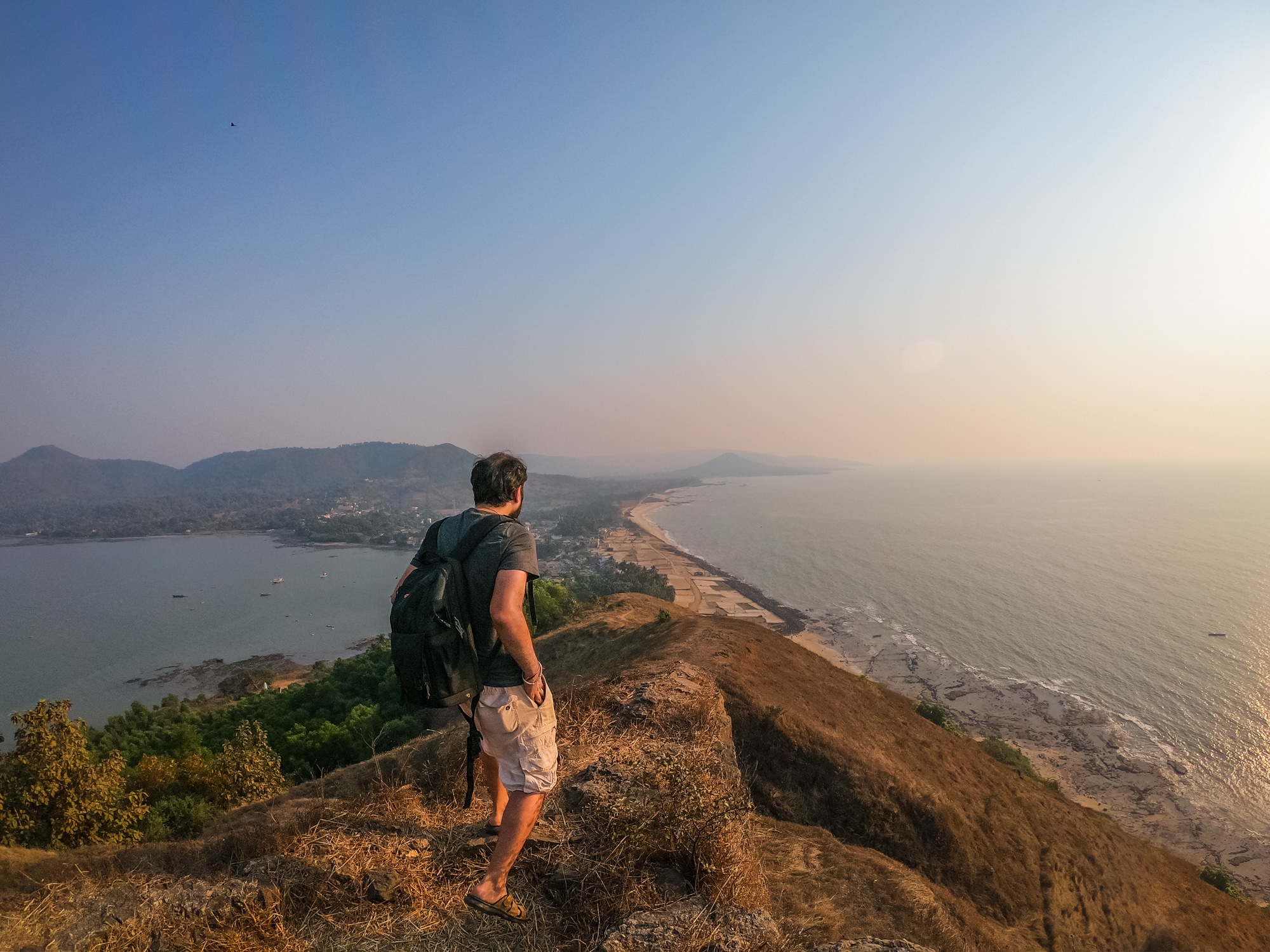 What do Indians and Africans have in common? Yup, the skin color. We’re both brown-skinned races. But that does not make us look anything alike. Or does it? This village in Gujarat has all residents who would easily be mistaken for being African. Have a look yourself! 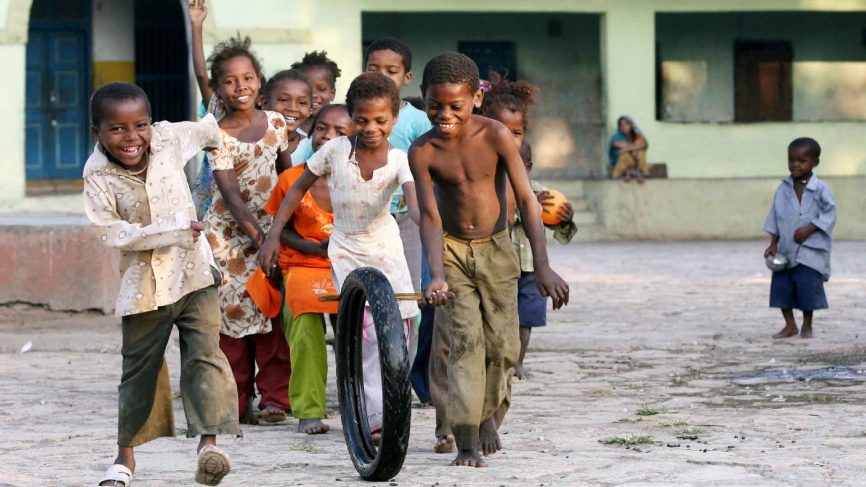 Robbery is a big problem in Indian and even across the world. It is this which has given rise to CCTVs and all kinds of security devices. However, there is one village in India which is free of all this bondage of security. Shani Shingapur is one of the most unique Indian villages because none of the houses in this village have a door. It doesn’t even have a police station and the lone ATM in the village doesn’t have a CCTV either!

Most people would be scared of even going near a snake. But the uniqueness of this Indian village is that all the families in the village have adopted snakes as part of their family. So, which one of these unique Indian villages will be on your travel list now? Have you ever visited any of these or other unique villages in India? Let us know about your experiences in the comments!