Bollywood’s iconic actress Nutan Samarth Bahl aka Nutan is no longer amidst us, but her fans still remember as one of the best actresses of her era. Her journey in Bollywood is something you may be interesting in knowing about. Bollywood in the ’70s was unthinkable without Nutan. Pick any of the top ten movies between 1950 and early 1980s, and Nutan would surely have been the leading lady of at least two of those. What made Nutan the indisputable queen was her beauty and charm. But more than that it was her acting caliber.

The Padmi Shri awardee, Nutan, also holds the record for the most-awarded female actor (apart from Kajol, her own niece, who matched the record in 2011). Take that for women empowerment, ladies! Very few people know about her personal life and her personality off screen though. So, let’s get to know a bit of something we might not have known so far about  Nutan.

There is no doubt that she had a huge fan-following and continues to rule the hearts of many yesteryear Bollywood fans. Look at how alluring she looked! 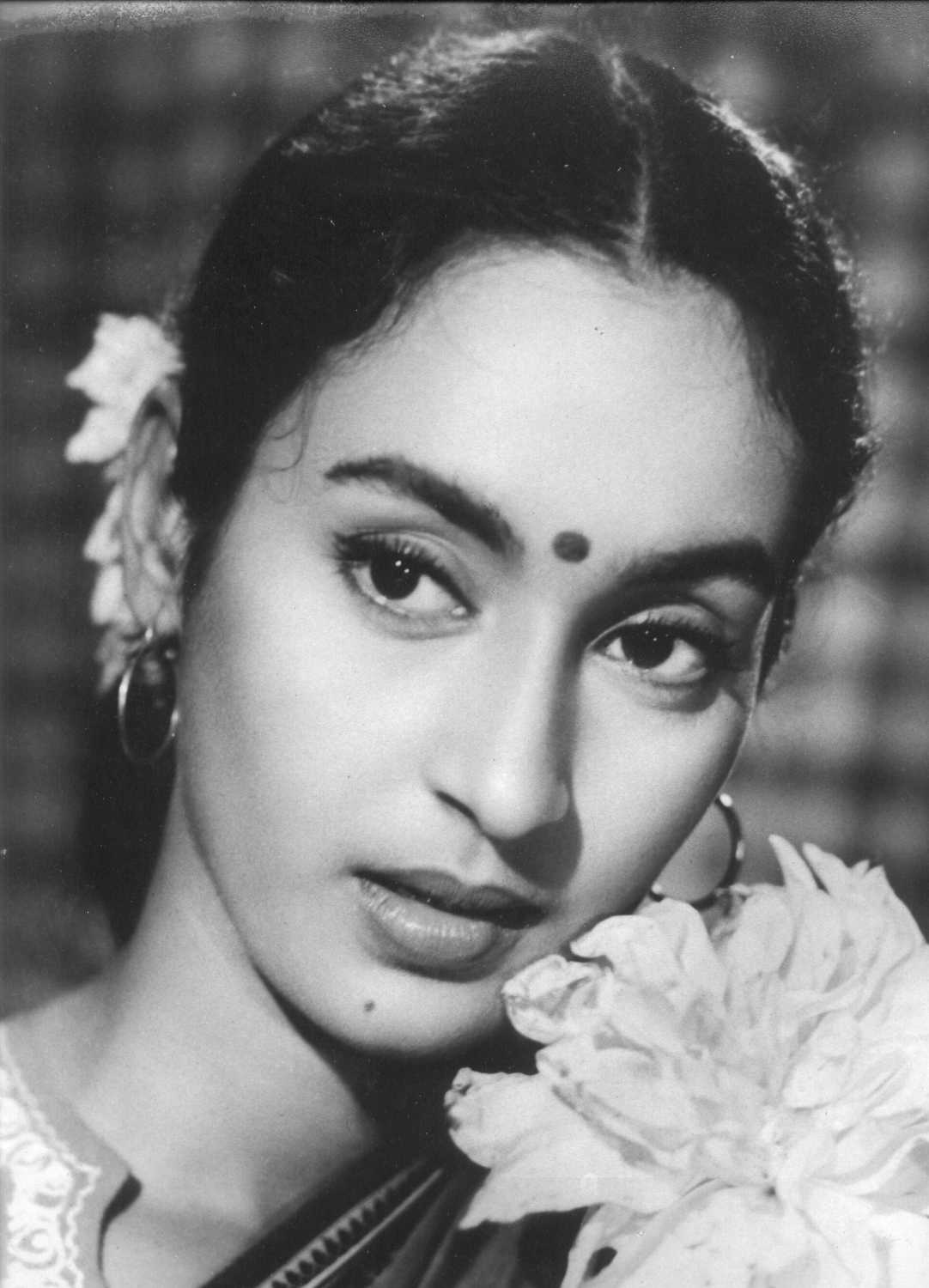 Apart from having a long career in Bollywod, Nutan also held a secretarial degree which she earned from Switzerland. It was here that she also learnt how to speak French. Despite having ruled the industry for more than three decades, she was quite humble. And, yes, a feminist too.

In her own words:

“I got a lot very early in life. I feel I have achieved everything in the right time, but I have managed to maintain it a little while longer than many. With actors or actresses, it’s a fade out or a fade over to another category in 15 years’ time. I was a leading lady for over 30 years and my transition was gradual and smooth. Yes, I do feel a sense of achievement. But the credit doesn’t go entirely to me. Luck had a big hand in it. I must admit I’ve had it easy, though.”

And the feminist, part comes from two of her life-incidences. One, where she slapped a co-star (Sanjeev Kumar nonetheless) for making public statements about their alleged affair, which were all utterly nonsense in her opinion. When asked about it, she simply justified her actions by saying that she had to do it because she was linked with scandals in her entire career and she had no intention of changing that now or ever. Hence, she slapped a major male actor to put him in his place.

Quite the fiery one, wasn’t she? 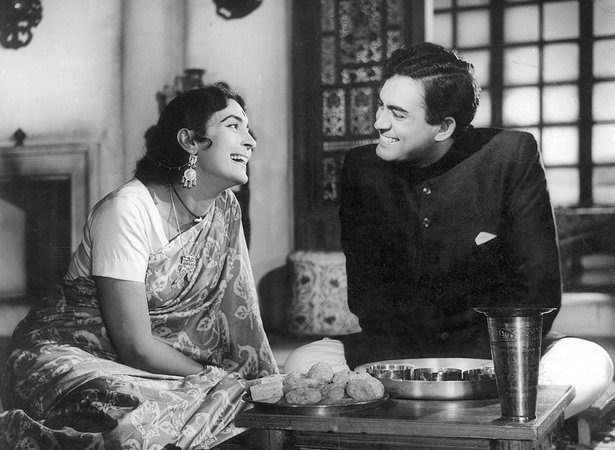 The second instance in her life, was choosing to continue her career, despite a marriage and childbirth, which, for leading Bollywood ladies in that era, was nothing less than a bold choice and step. 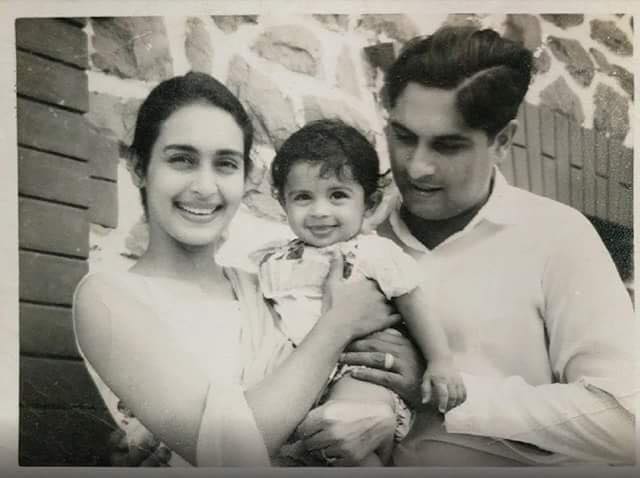 Her husband Rajnish Bahl was a navy man and together they had a son, Monish Bahl, who of course, made a name for himself in Bollywood too. But, do you know Monish has a grown-up daughter now? Who, interestingly is named after her grandmother, as Pranutan.

And yes, she reminds us of the yesteryear beauty at first glance! Only time will tell us of any other similarities between the two though.

In her long-spanning career, which started from the time she was 14 and went on till she breathed her last, at the age of 54, Nutan gave us many classics to remember her by, including Khandan, Bandini, Mein Tulsi Tere Angaan Ki, Anaari, Manzil and many more. She has also been a recipient of many awards.

For someone who is a cinephile, Nutan will always remain among the most commendable and cherished on-screen performers of all time. But, she was a woman to reckon with, even off the screen.