Bollywood movie fans are used to weird movie names. We know for a reason that the content, story, and storyline of a movie can turn out to be great even if or despite the fact that the name is something funny or quirky. If not, why would movies like Arvind Desai Ki Ajeeb Dastaan or even Salim Langde Pe Mat Ro be such critically acclaimed and appreciated movie? It sounds like quirky movie names was a trend of the old Bollywood, as before the 2000s all movie titles tended to be weird and hilarious.

For cinephiles like me, the quote “What’s there in a name?” feels apt when talking about quirky movie names. But nevertheless, we must admit that some of these names are quite quirky, weird and even hilarious. While, not all of them might have been great on content, here is a look at the most quirky movie names Bollywood has given us over the years. Known for his double meaning dialogues, Dada Kondke delivered the same with this movie as well. Released in 1986, the movie was quite successful and even has a good 6.7 IMDb rating. Looks like even this is worth a watch!

Though women’s issues are far from over even today, back in the day they were too many to even list. This movie was a pathbreaker because it addressed a non-satisfying arranged marriage in the year 1971. The female lead in the movie flees her marriage and chooses to join a dance-and-song group instead. Quite bold for its day and age, don’t you feel? 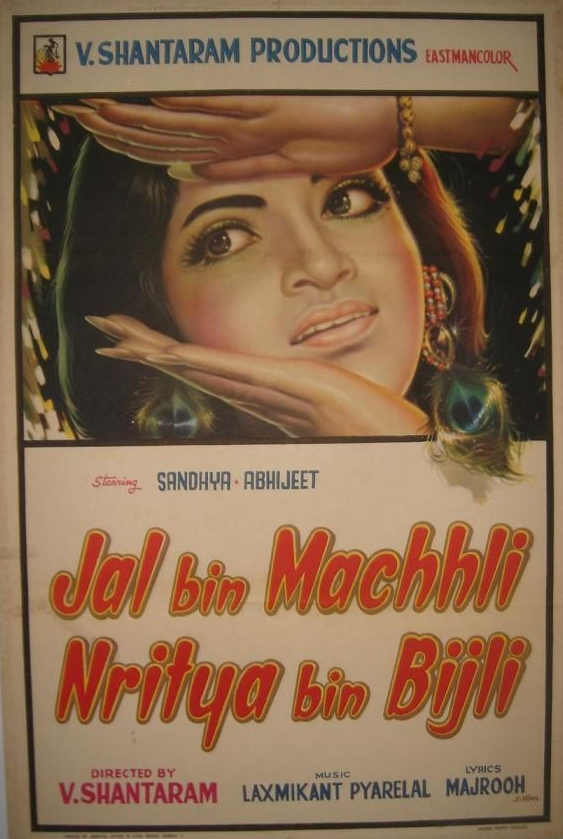 This one was a remake of a South Indian movie. The Hindi one starred the then stalwarts of comedy like Govinda, Anupam Kher, Johnny Lever, and Satish Shah. Though it has a low rating and a silly name, the movie is quite funny and worth a shot if you’re into comedy movies. 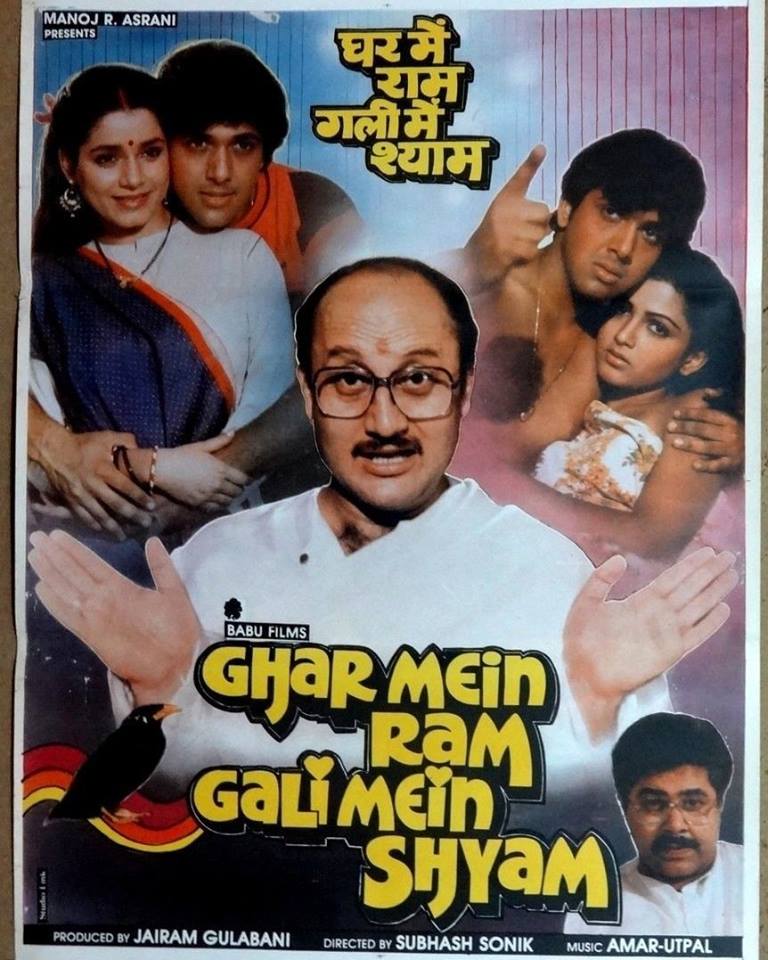 Starring the likes of Naseeruddin Shah, Shabana Azmi, Om Puri, and Smita Patil, this one was high on content and performances. It was so critically acclaimed that it even bagged the Filmfare Critics Award for Best Film. This film is definitely a must watch for cinephiles. Recently the movie also got remade with Nandita Das and Manav Kaul in the lead.

2018 gave us Toilet: Ek Prem Katha, but long before that, in 1975, the bowel movements were addressed hilariously in Dhoti Lota Aur Chowpatty. A bunch of characters who all live near Juhu beach in Mumbai meet and a series of comic, romantic and fight scenes ensue.

When you put someone like Amol Palekar in a movie, you can be sure that it will be funny. The movie came out in 1979 and follows the plot line of a kidnapping gone hilariously wrong. It has 6.5 IMDb rating so we can be assured that it is definitely one of the funniest movies of all times in Bollywood even though the name is quite weird. 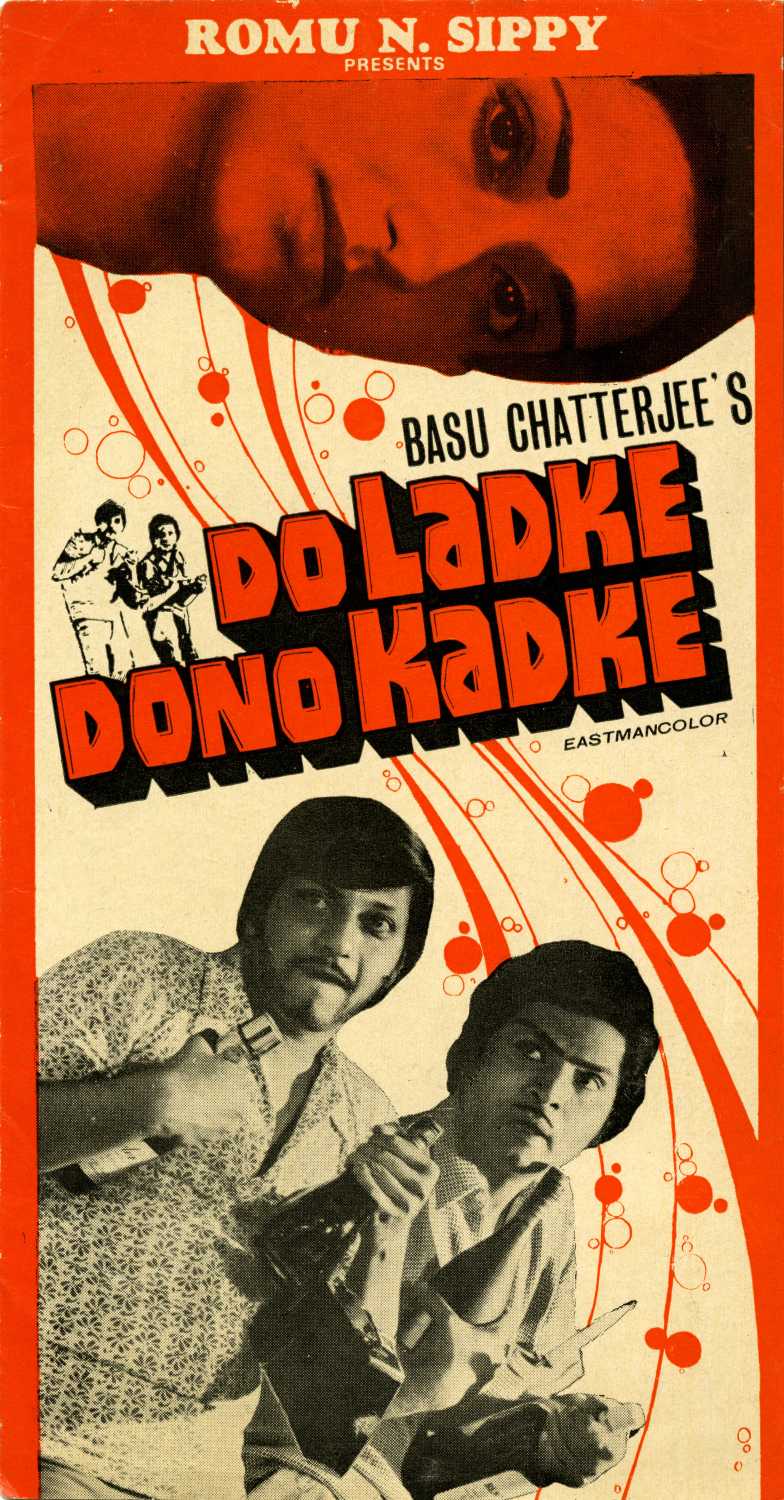 If these made you laugh, we’ve got more quirky movie names listed below. Have a good laugh and wonder what led to the naming of them!