Bollywood has seen a milieu of new actresses in the past few years.  As the careers of these beautiful women took off, these new actresses’ net worth starting touching the skies too. In the age of the internet and social media, these leading ladies earn not just from their films, but through a lot of sponsors and paid features as well. This is the reason why female actors today earn much more than the actors of yesteryear. In fact, these new actresses net worth is such that it can give us all some serious life goals.

Right from Alia Bhatt to Disha Patani, these actresses are teaching us a thing or two about not giving up on our dreams and also about working hard for what we believe in. If you are looking for motivation and focus to keep working towards your goals, a look at these new actresses net worth will surely give you the kick you need. So, here it is!

When you think of new age actresses, it’s impossible to not think of Alia Bhatt. At just 25 years of age, she has earned critical as well as commercial accolades for herself. Her net worth as of, at the end of 2018 was valued at 25 crore.

She is a very popular name and face among the youth. Brand endorsements, events and paid features are bagged in almost every day by this budding star who is just two movies old in Bollywood right now.  Her estimated net worth is 55 crore.

Though it hasn’t even been a complete year since her debut, this start kid’s net worth is already worth 53 crore. Her strong social media presence and the fact that most designers want her to flaunt their outfits, along with brand endorsements and her parent’s wealth have only added to her financial figures. 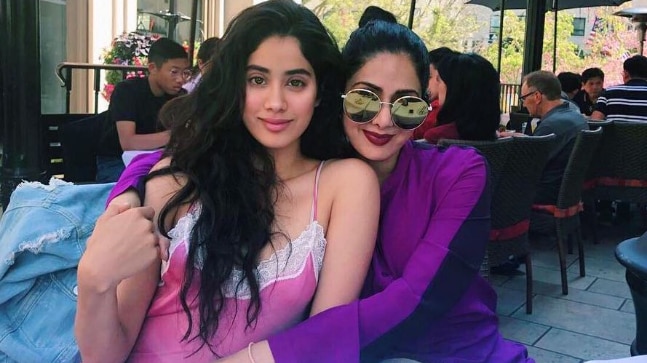 Shraddha has been around in Bollywood for quite some time now. But her youthfulness and fresh face still make her a popular name among the youth. With most of her movies doing well at the box office, Shraddha has managed to amass quite some wealth for herself as well. Her net worth currently stands at 53.8 crore. She is the talk of the B-town currently. With two back-to-back releases, her debut is going to be hard to beat for any newbie for a long time. Her quirkiness and witty comebacks have made her a very popular face on social media which has helped her bad quite a few endorsements as well. Her net worth, thanks to her royal status as well, stands at 14 crore. The new face of Netflix, Radhika Apte has had a great couple of years in Bollywood. She was a part of the most noteworthy movies and series in 2017 and 2018. Her net worth is estimated to be around 3 crore.

With Pink, Tapsee Pannu proved her mettle as an actor of worth. She has a successful stint, with critically acclaimed as well as commercially successful movies. Her net worth stands at 60 lakh.

A highly commercially successful actress Kriti Sanon is a popular choice for filmmakers when casting new faces. Her net worth currently stands at 25 crore. British actress and model Amy Jackson hasn’t had much of luck in movies. But as a model and brand endorser, she has made quite a few bucks. Her net worth is 34 crore. 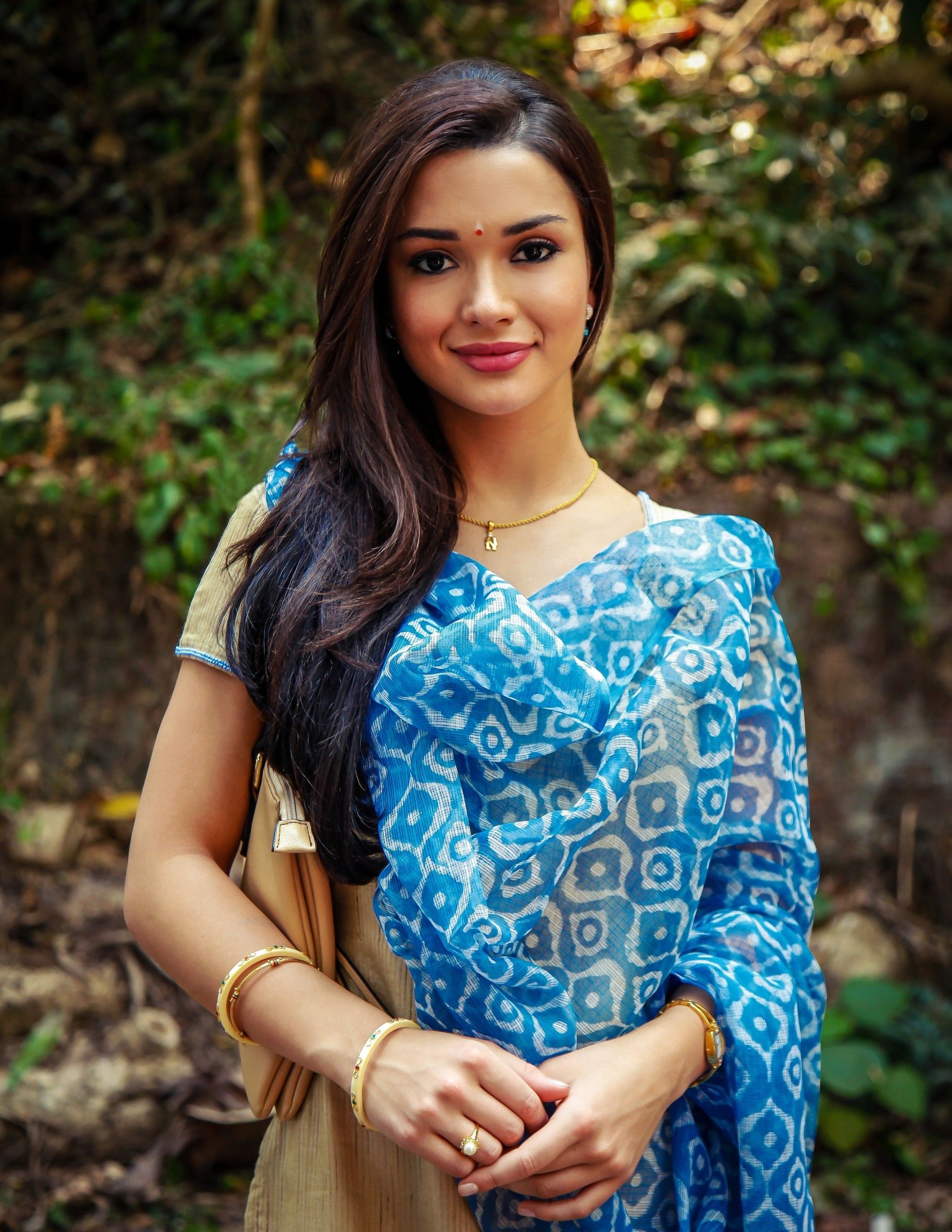 Which one of these new actresses net worth inspired you the most and who is your favorite among them? Let us know in the comments!