The thing about being one of the most religious countries is that we can also legitimately have a list of the wealthiest Indian temples. According to the 2001 census, India has more than 2 million Hindu temples. This figure excludes countless religious organizations as well as small temples. It is hardly a surprise that every year crores of rupees are donated to the Almighty all across India.

Claimed to be the richest temple in the country, Padmanabhaswamy Temple possesses wealth of around Rs 2000 crore. The temple has an annual income of around Rs 500 crore. 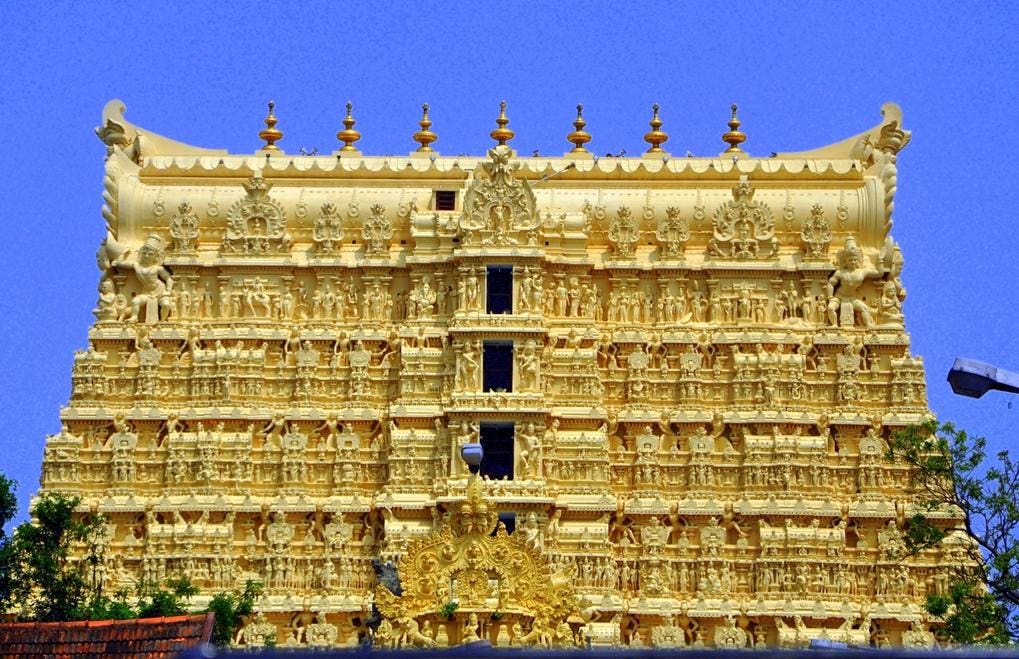 Till the last decade Tirupati Temple was believed to be the richest. It receives donation of approximately Rs 650 crore every year. The deity of Lord Venkateswara is decorated with around 1000 kgs of gold. 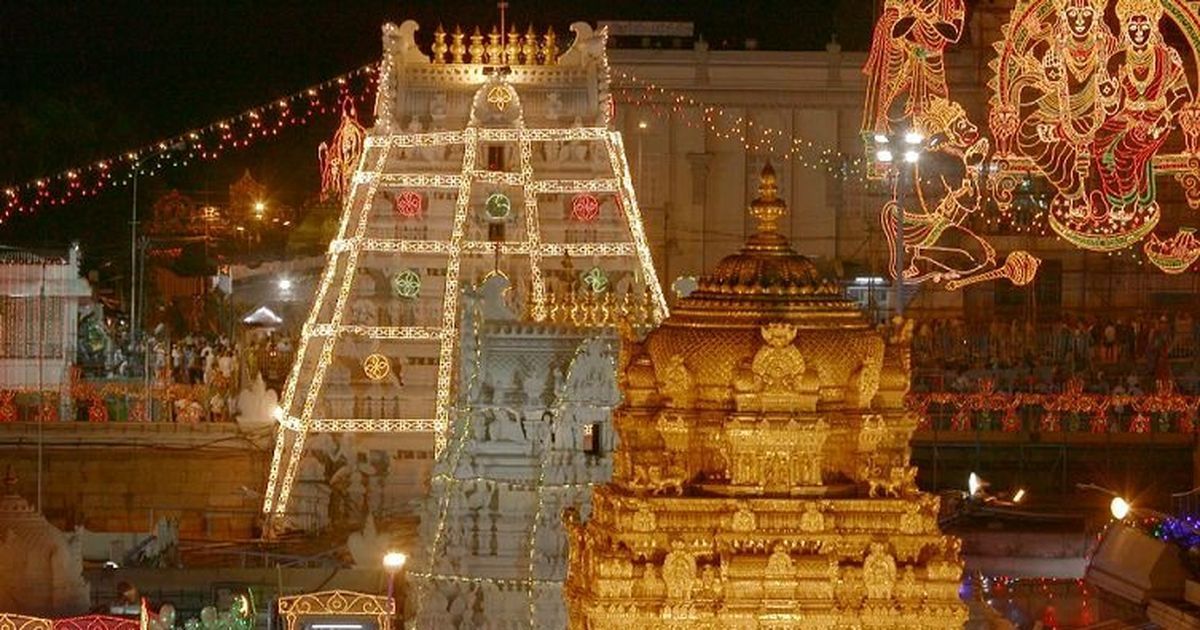 Sai Baba is one deity which all Indians, irrespective of their religion, strongly believe in. The shrine sees lakhs of visitors everyday. Hence, annual donation received by the temple reaches up to an amount of around Rs 36o crore. Other possessions of the temple include gold and silver jewelry worth approximately Rs 32 crore and silver coins worth more than Rs 6 lakh. 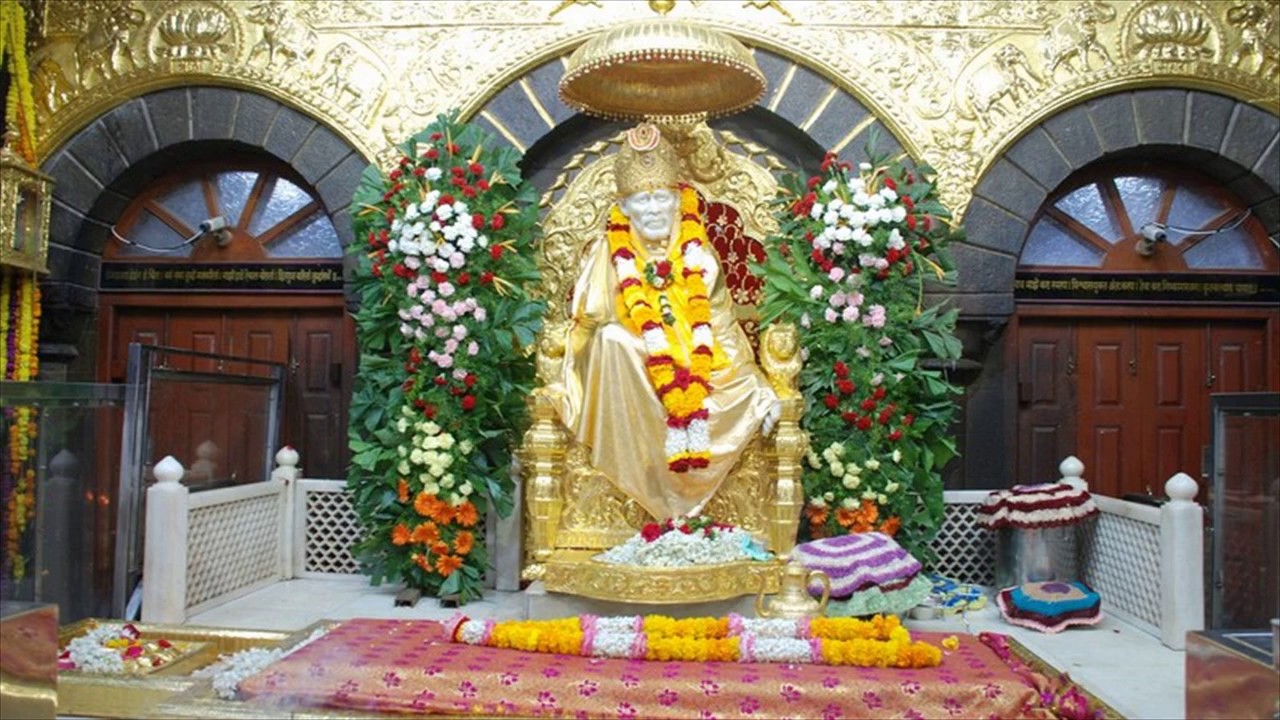 This is the second most visited temple in India after Tirupati. Because of this, the temple sees an annual income of around Rs 500 crore.

One of the reasons Mumbai is famous is because of Siddhiviniyak and people’s unwavering faith in the shrine. The annual donations range from Rs 48 crore to Rs 125 crore. The dome over its main shrine is coated with 3.7 kg gold.

Otherwise also known as Harmandir Sahib, this one is a global attraction with almost 60,000 visitors everyday. The annual income received through donations is approximately 650 crore, whereas the income generated by selling laddus is Rs 1.1 crore. 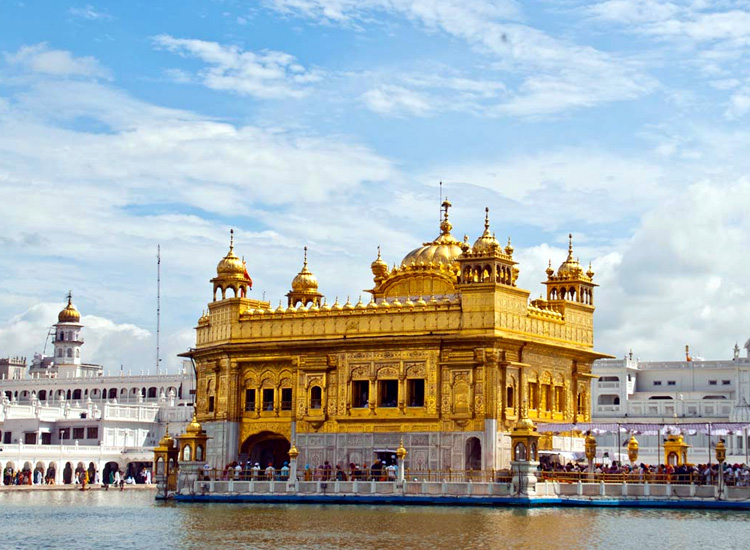 One of the most picturesque temples in India, it sees 20-30K visitors everyday. It is said to earn around Rs 6 crore through donations every year. The temple houses 33,000 sculptures,14 gopurams and  two golden Vimanas whose value is estimated to be quite high as well. 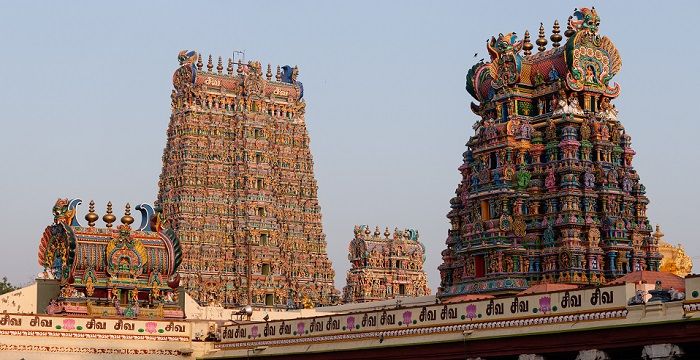 The temple is said to have gold possessions weighing 130 kg and silver possessions of more than 220 kg. A European once famously donated a whopping Rs 1.72 crore to the temple. The temple receives huge amounts in donation during festive season, sometimes crossing six times more than its regular Rs 15,000-20,000 donations gathered in a single day.

The annual donations to one of the most celebrated temples of India around the world, Kashi Vishwanath temple, come to a figure of around Rs 4-5 crore. The two gold-plated domes of the temple add to it being one of the wealthiest Indian temples.

This is the richest temple in the state of Gujarat with approximately Rs 33 crore received in donations yearly. The brimming gold and silver repository in its confines easily make it one of the richest in India as well.

Which of these temples have you been to and made a donation for? Do you know of any other wealthy Indian temples we may have missed out on mentioning here? Let us know in the comments!