A tea-seller couple has probably seen more of the world than you or anyone you know. Married for 45 years, Vijayan and Mohana give us more than just couple goals. If you dream of traveling the world, then nothing and nobody can stop you is what we can take-away from this tea-seller couple. They own, run and self-manage a tea shop named Sree Balaji in Kochi, Kerala. They’re both almost 70 now and so far they have together set foot on 23 countries across the world. As hard as it may be to believe, this tea-seller couple has no other source of income besides their humble tea shop.

Their shop in itself is a testimony to their travel explores. On the walls are snippets of their pictures they have taken at the various places they have traveled to, along with a wall clock which shows the current time of that place. They even have a separate cabinet where the currencies of the various countries have been put up. From outside it may be easy to miss out on this nondescript tea house, but inside, it literally contains the whole world in its walls.

But, how did they manage to do it? As Vijayan says, it is their shared passion for exploring new places and traveling which helps them focus. The tea-selling couple started doing this business from 1963, and since that time they have been saving 300 INR each day just to gather funds for their trips.

With these savings and bank loans, they make their bookings for the upcoming travel. Vijayan says they travel simply as they don’t have much money left to spend on anything else. Once back from one trip, they work on first repaying their loan and then start saving again for the next destination they have in mind.

Their story is so inspiring that even industrialist Anand Mahindra took notice and Tweeted about it. 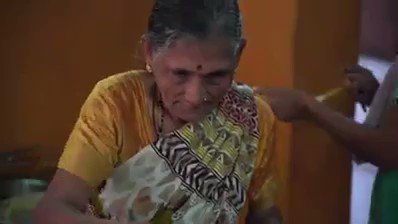 They may not figure in the Forbes Rich list but in my view, they are amongst the richest people in our country.Their wealth is their attitude to life. The next time I’m in their town I am definitely dropping by for tea & a tour of their exhibits..

Since then a whole of reactions have poured in, all in awe of and inspired by this humble yet ambitious tea-selling couple.

And here I am cursing life for not being able to travel…Thank u so much sir for sharing this. This moved me to tears. Boundaries are in mind. They being so senior and so simple managed to travel the globe. True inspiration indeed. Hats off to them.

You made my day Sir

It’s my dream also to travel this beautiful world..but I always cancelled my plan at the last time.. But this time I’m fully determined n inspired.. lesson learnt.. follow your dreams..

This is the classic example of goal setting by an individual & to achieve it, it doesn’t matter whether it’s personal or professional. Thank you sir for sharing this.

More than anything else, a great lesson on living the dream. Another lesson is about how you save your resources for fulfilling your dreams.. Brilliant living example.. Much needed..

A few even suggested to Anand Mahindra that the tea-seller couple be given a free membership to Club Mahindra!

I think sir you or your organisation ( Mahindra Holidays ) should sponsor them a trip for them . Humble & simple ppl still living their dreams by doing hard work

They should be given an honorary membership of @clubmahindra Sir.

They’re not only life-partners but even business and travel partners for life! Our modern-day globetrotters and business owners, and even couples can definitely take a page out of their books to learn a thing or two. 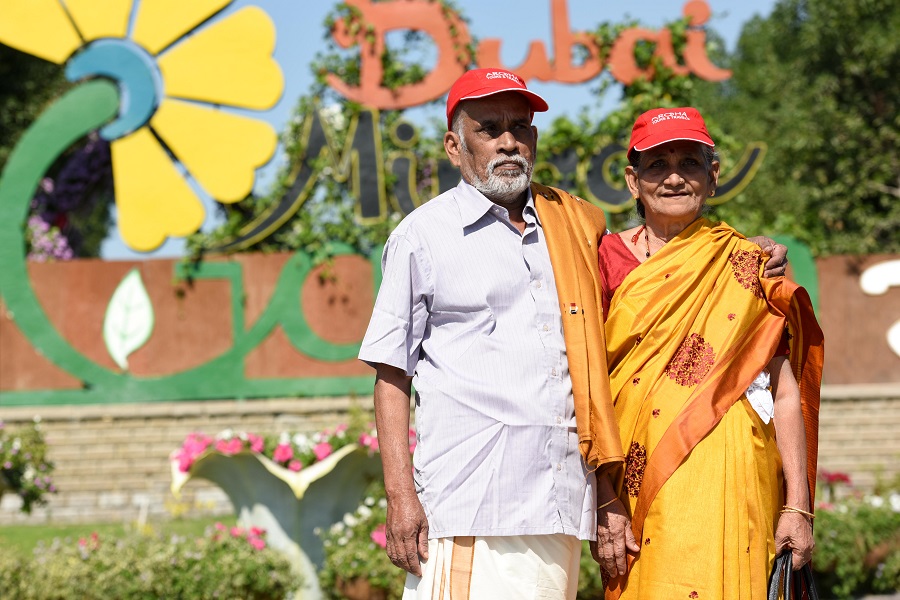 So, what do you think of this globetrotting tea-selling couple? Have they inspired you to not let go of your dreams either? Let us know in the comments!