For cinephiles and movie buffs, the name V Shantaram resonates well. It was through the vision of V Shantaram that Indian cinema witnessed (most of them for the first time ever) some indelible images. He was someone who not only saw the transformation but was also one of the few responsible for the journey of Indian cinema from the days of black & white silent films to the advent of sound and colour. An Indian film director, producer, actor and screenwriter, V Shantaram was and is an acclaimed name in Bollywood. His popularity is also the same in the Marathi film industry.

Born in the city of Kolhapur in 1901, V Shantaram came a long way from a small town boy to becoming a global name. Let’s get to know him better. 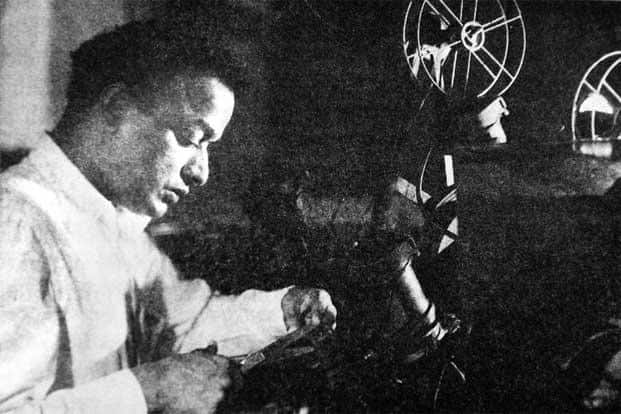 His film career began by doing odd jobs in Maharashtra Film Company. Before he donned the hat of a director, producer, and screenwriter, he made his acting debut with Surekha Haran.

His directorial journey began with the movie Netaji Palkar. 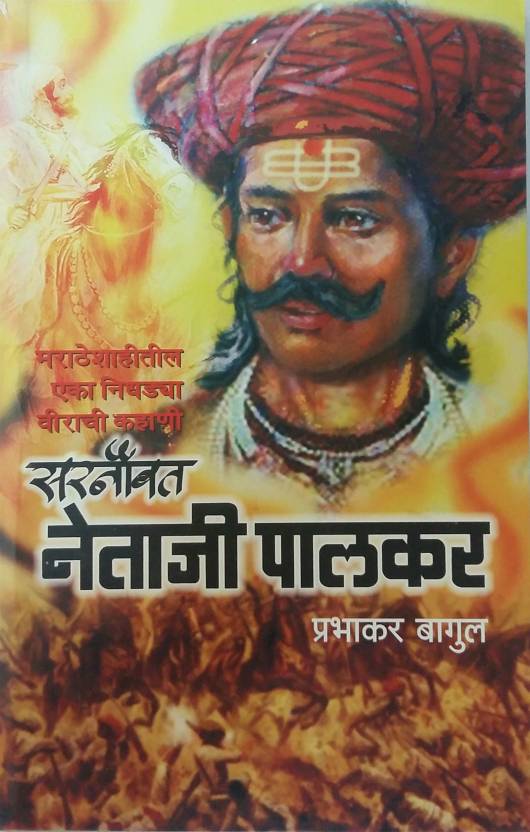 Some of his well-known and acclaimed films include Surang, Toofan Aur Diya, Sehra, Stree, andDr. Kotnis Ki Amar Kahani. He won the Dadasaheb Phalke Award in 1985 and Padma Vibhushan in 1992. Other achievements include winning the All India Certificate of Merit for Best Feature Film, President’s Medal for Best Feature Film, Filmfare Award, and the Berlin International Film Festival Special Prize.

One of his most significant contributions to Indian cinema was that through his film Amrit Manthan. He became the first filmmaker to use a telephoto lens to shoot the film. He is also credited for the first ever film of India to be shown abroad (Dr. Kotnis Ki Amar Kahani). He got married thrice and fathered five daughters and one son.

Do you have more such interesting trivia of V Shantaram to share? Which are your favorite movies of this veteran filmmaker? Let us know in the comments!