It’s not as if you have to climb Mt. Everest!’ is a phrase we often use when faced with difficult situations. But for Arunima Sinha, it became a real-life thing. This inspirational woman, despite losing a leg, managed to get on top of the highest mountain peak in the world. It’s women like Arunima Sinha, who put phrases like ‘fight like a man’ and ‘women are weak’ to shambles. As we approach Women’s Day, Arunima Sinha is one of those women who make us proud of womanhood and are the true embodiment of women empowerment. Her achievement, against all odds, makes us question what we are doing with our own lives. She teaches us that if we want to do something, nothing and nobody can stop us.

But, how actually did Arunima do it? What inspired her? What kind of challenges did she face and overcome? Surely, it must not have been easy. So, let’s dig in and get to know what we can about her.

The athletic qualities in her, were always present, even before she decided to take on Mt.Everest. Arunima Sinha, before she lost her leg, was an erstwhile national volleyball and football athlete. Impressive, isn’t it? 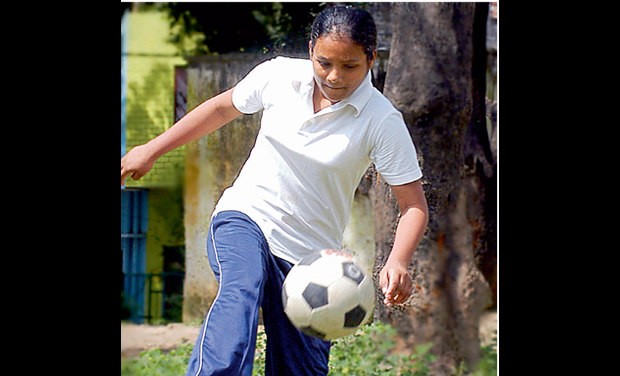 On a train journey which she undertook for her examination to join the Central Industrial Security Force (wow!!) she got into a scuffle with few robbers who tried to snatch her bag and gold chain. During this scuffle, she was pushed off the train and an oncoming train from the parallel track crushed one of her legs. The doctors were left with no choice but to amputate her.

It was during her treatment at the All India Institute of Medical Sciences that she got the inspiration she so needed in her life, at that point. She watched the survival story of Yuvraj Singh, who had then championed over his cancer struggle. This fueled Arunima’s passion to climb Mount Everest.

Her climb atop the tallest mountain peak took her a total of 52 days. As a way of preparation and to start with,  she first climbed Island Peak (6150 meters in altitude) as preparations for her final ascent to Mt. Everest. The climb wasn’t easy! There were many points where she had no ladders to help her get across wide crevices and had no alternative but to jump across the life-threatening rifts. A little bit miscalculations in these landings could have easily taken her life, but she persisted.

Following her accident,  a lot of people made fun of her, mocked her, said that her life was now over and that she wouldn’t be able to do much. There were even those who said that she had attempted suicide because there was no hope in her life anymore. It was them, coupled with Yuvraj’s story and her own determination to prove herself, which proved to be the motivating factor for Arunima Sinha’s first and then many achievements.

Besides climbing the Mt. Everest, Arunima Sinha has also ticked off five other mountain peaks viz, Kilimanjaro in Africa, Elbrus in Europe, Kosciuszko in Australia, Aconcagua in Argentina, and Mt Vinson in Antarctica. They all are among the highest mountain peaks in their respective continents. 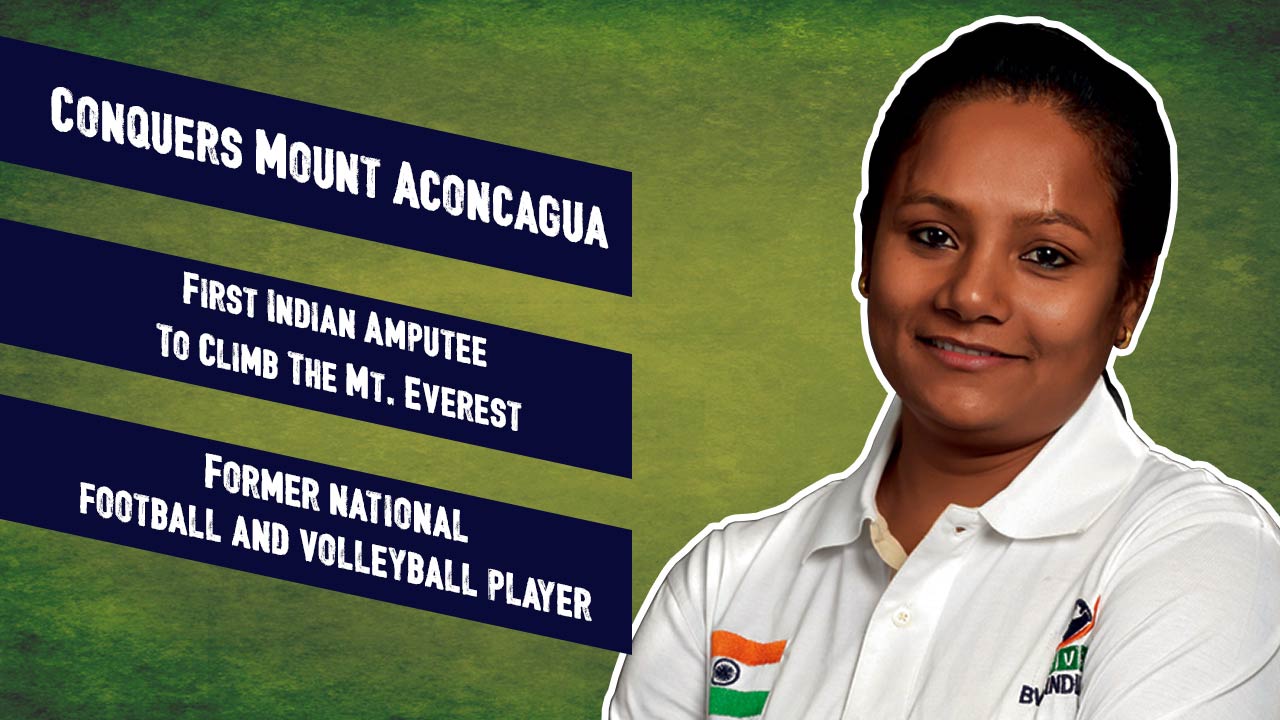 She was awarded the Padma Shri in 2015. Another feather got added to her cap when she received the Tenzing Norgay Highest Mountaineering Award.

She has even authored a book titled Born again on the mountain which was launched in 2014. In the 27th edition (2016) of the Limca Book of Records, Arunima Sinha was fabled as one of the ‘People of the Year’. 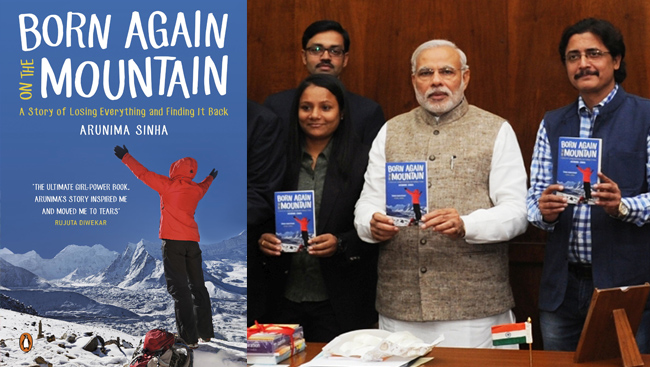 She has dedicated herself to opening a free sports academy for the poor and differently-abled people. For this, she is donating all the financial aids which she earns through her books, her seminars, and awards. The academy is planned to be named Shaheed Chandra Shekhar Vikalang Khel Academy.

Such is her story, that even Bollywood got inspired! As per latest reports, Alia Bhatt has been roped in for essaying the role of Arunima Sinha in a biopic. We’re really pumped to see how her story turns out to be on the big screen!

Arunima Sinha is an inspiration that we all should look up to! She teaches us to be strong and independent. Most importantly, she is someone who puts across the message, ‘never give up’.
(originally written for TopYaps.com)