Kannada cinema is hugely underrated when compared to Bollywood. Rajkumar was one such actor belonging to the Kannada film industry who brought it to a respect-worthy level, not only in India but across the world. The knowledge of most movie buffs is limited to Bollywood and Hollywood. But knowing about Rajkumar, the veteran actor and singer in the Kannada cinema will make you want to watch and follow more of such cinema as well. Thanks to movies like K.G.F, our interest has definitely been peaked. However, there’s more to the South Indian film industry than just Rajinikanth and Kamal Hassan.

Much before these stalwarts came about and before Bollywood started adapting popular South Indian movies, it was Rajkumar a.k.a. Singanalluru Puttaswamayya Mutthuraju who played a pivotal role in getting Kannada cinema where it stands today. Here is a look at some of his most noteworthy and praiseworthy works and contributions to the film industry. 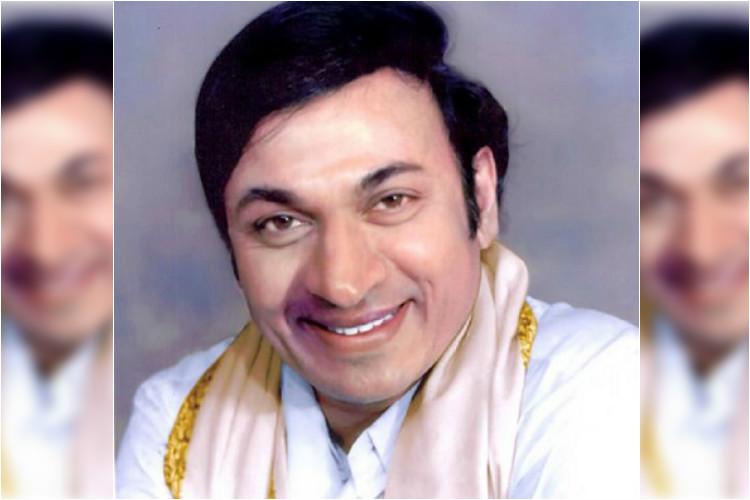 Considered to be a simple and honest man, both on and off screen, Rajkumar was also a follower and performer of Yoga, Pranayama and Carnatic music.  Such was his consciousness towards health and being true to self that he never even smoked or drank for any of his on-screen portrayals. 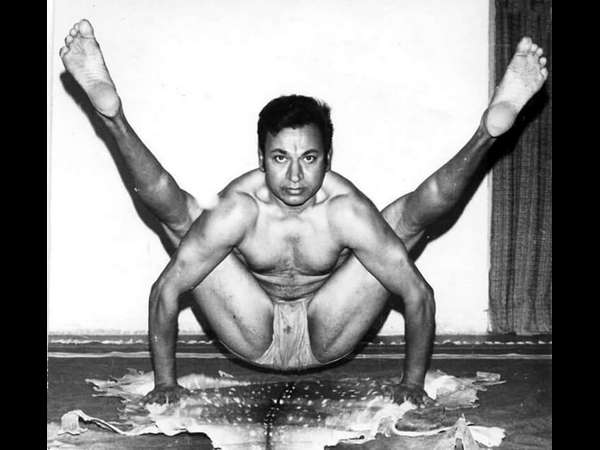 He was one of the first actors from the Kannada cinema whose movie, Naanadi, was screened way back in 1965 at the  International Film Festival. Speaking of global acclaims, till date, Rajkumar remains the first and only Indian Indian actor to receive the prestigious Kentucky Colonel Award in 1985. Among his many Indian awards, the highest honors he received were the Padma Bhushan, Dada Saheb Phalke, and a Doctorate from Mysore University.

It wasn’t always such a hunky-dory ride for him though. For one of his movies, in which he was portraying Shri Guru Raghavendra Swamy, a Hindu Saint and a holy being. It was then when he faced a lot of protests and negativity. This was because Rajkumar himself, by descent was a non-Brahman. The protests were so intense that Rajkumar was banned from getting a room in Mantralaya. But he persevered and completed the shooting by sleeping on roadsides and bathing in public bathrooms. Needless to say that the movie went on to become a super hit and Rajkumar was accepted as Guru Raghavendra Swamy with open arms.

Besides being a great actor, he was also a very popular singer, who sang for most of his movies. Such was his voice that he remains the only actor to have received a National Award for both his profound acting skills, as well as, his heartfelt singing.

Another one for which he can be tagged as being the ‘only one’ was for the number of movies he did. Dr. Rajkumar is the only actor till date who acted in 14 films in a year, not once, but twice. In the years 1964 and then again in 1968, Rajkumar played lead roles in a total of fourteen movies.

In a rare and another first, Rajkumar was also the first and only actor kidnapped and held captive by the notorious Veerappan, for a whopping 108 days. Truly a one of a kind artist, wasn’t he? Do you more such trivia about the life and times of Rajkumar? Let us know in the comments!