The sight of women bustling in and out of court, donning their black armour with confidence, is a sight which is normal in the contemporary world. But, it was Cornelia Sorabji who made it possible for one and many to get used to women in black. She taught and inspired women to hold themselves upright and argue with facts and figures about what was right and wrong, without any inhibitions.

So, how did Cornelia Sorabji make it possible, way back in the late 1800s and early 1900s? Remember that we are talking about the British Era here, and women, especially Indian women, did not have much say in anything.  Surely, Cornelia Sorabji was something of a rarity. Let’s find out more about her then!

A woman who achieved many firsts

Cornelia Sorabji wasn’t just India’s first lawyer, she became the first woman to practice law too, not only in India but across whole Britain. In fact, she was the first female graduate of Bombay University who got admitted to the Allahabad High Court.

In 1889, Cornelia Sorabji was the first woman who read law at Oxford University. In doing so, she also became the first Indian to study at any British university. 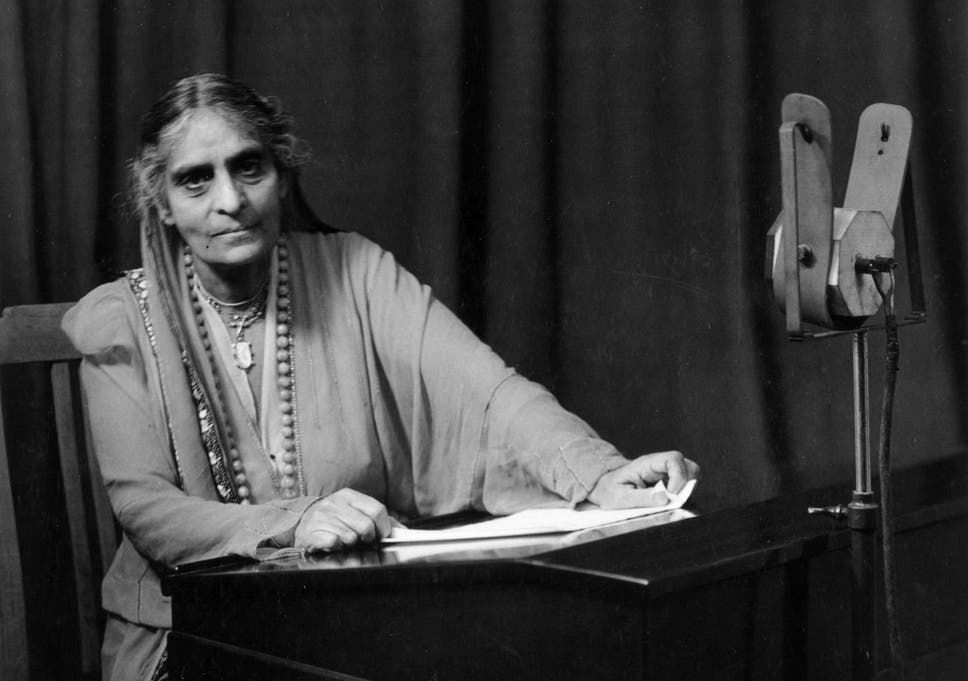 Cornelia was one of nine children born to Reverend Sorabji Karsedji and his wife Francina Ford. She grew up watching a mother, who was a champion of women’s education and had established several girls’ schools in Pune. Francina was also a great consultant to the local women in things like property inheritance and disputes. 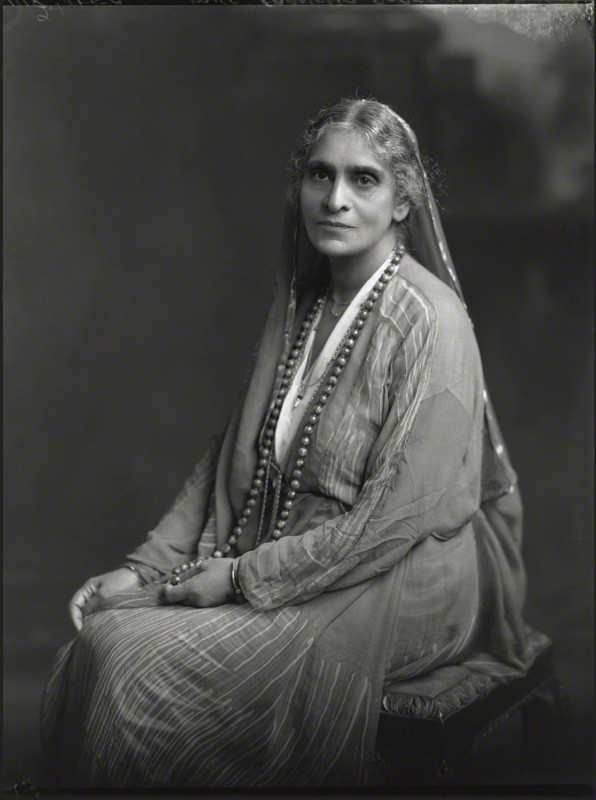 Education was never easy for Cornelia Sorabji. She was refused admission to Bombay University because no woman had ever been there. Even after finally getting admission she was constantly bullied as the boys would slam the classroom doors to sabotage her chances of attending lectures. Despite that, she managed to graduate in just six years. Furthermore, topping in English Literature.

She was refused a much-deserved scholarship to England for higher studies, just because she was a woman. It was through the efforts of academic and philosopher Benjamin Jowett that she got admission in Oxford, after facing quite a few hurdles.

Not a great homecoming

After completing her Bachelors of Law, Cornelia came back to her homeland, wanting to uplift the women of India with her newfound power as a law graduate. However, the then-Chief Justice in Bombay passed an order which prohibited all legal practitioners from employing a woman.

The Britishers were adamant about not letting a woman lawyer practice law. However, the Maharajas of the time were welcoming. So, Cornelia became an advocate for the Royals. This wasn’t any better though, because she was only given ridiculous cases to fight for. Most of the cases were staged to make fun of her and for the pleasure of seeing a woman struggle to put up a legal fight for the most bizarre and stupid things.

Cornelia became a legal advisor to the British Government on the state of secluded women, who were forbidden from communicating with the outside male world and were made to wear a purdah (veil). During her tenure as their spokesperson, she helped over 600 women and orphans fight legal battles. Sometimes, because she understood the kind of situations these women and children came from, she didn’t even charge them anything.

Her determination to make law accessible to women finally came to fruition in 1924. The doors of the legal profession were opened for women in India. However, Cornelia herself didn’t take much advantage of the same. After practicing between the years 1924 and 1929, she retired from law and moved to England, where she continued to live till her death in 1954. 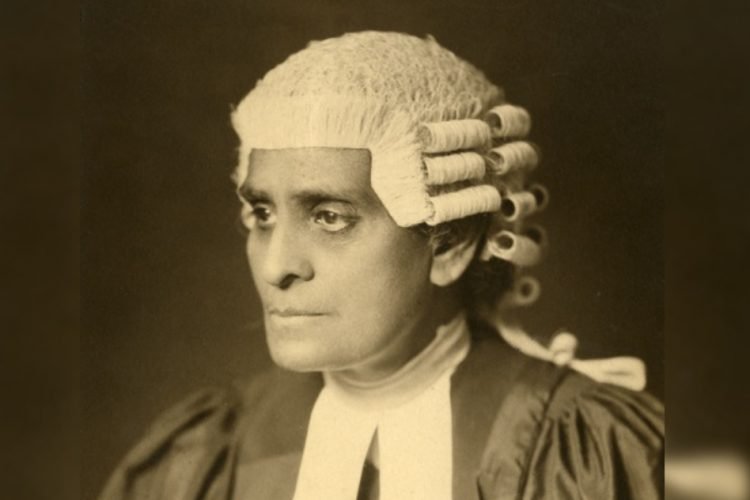 The Indian Judicial System has definitely seen a revolution through the efforts of Cornelia Sorabji. Next time you see one, remember the first one. Eager to know more about India’s first females? Don’t forget to read the story of India’s first teacher, Savitribai Phule.
(originally written for TopYaps)