“Dil Se Desi’ would be the perfect description for Elvish Yadav. In fact, his own YouTube channel targets the audience by claiming that “This channel is for all the desi people out there”. Anyone who has watched his videos can and will agree to the fact that it is indeed his desi take on everyday stuff which makes him so popular. The fact that his YouTube Channel has 3,402,481 subscribers, as of today, is the testimony to his mass acceptance and following.

In the age of the internet and digitization, having a huge following on social media platforms is becoming a competitive market. But it is people like Elvish Yadav, who are grabbing the limelight with their relatable and humorous content. The best part about Elvish Yadav, or for that matter any other social media influencer, is that, their posts and videos are all about the basic stuff. Have a look at him being basic!

His Instagram following is no less in numbers either! Just like you and me, he celebrated Diwali with some ‘Desi Swag’ too

As we can see, he is quite responsive and even takes the opinions and preferences of his followers into consideration. No wonder they love him so much, right? See him being the adorable ‘Mumma’s boy’ here!

Now that we have established that Elvish Yadav and his content is something worthy of being followed, let’s get to know a little more about this YouTube sensation. It seems that he considers his mom to be one of the inspirations.

At just 22, Elvish Yadav has completed his schooling from Amity International School. He went on to complete his B.Com from DU Hansraj College. The witty side of him comes from him being a ‘nerd’. Yup! He was quite the scholar in studies acing the 12th standard boards with a whopping 94%.

He is an only child to parents Ram Avtar and Sushma Yadav. While his father is a lecturer, his mother is a home-maker. We have seen his mother on his Instagram posts. 6. The Journey So Far

Elvish Yadav initially started off by uploading small funny videos on Facebook. These weren’t very popular and did not even get many views. His climb to fame came after his 2017 champion Trophy video on the India vs. Pakistan match went viral. It was after this that he went on to create his own YouTube channel.

Elvish says he drew inspiration for his YouTube channel and videos from another Viner and YouTuber, Asish Chanchlani. Elvish Yadav liked watching his videos and it inspired him to make a few of his own. It started off with a few prank videos initially but these didn’t get much success. It was then that Elvish Yadav decided to put his complete focus only on funny videos. 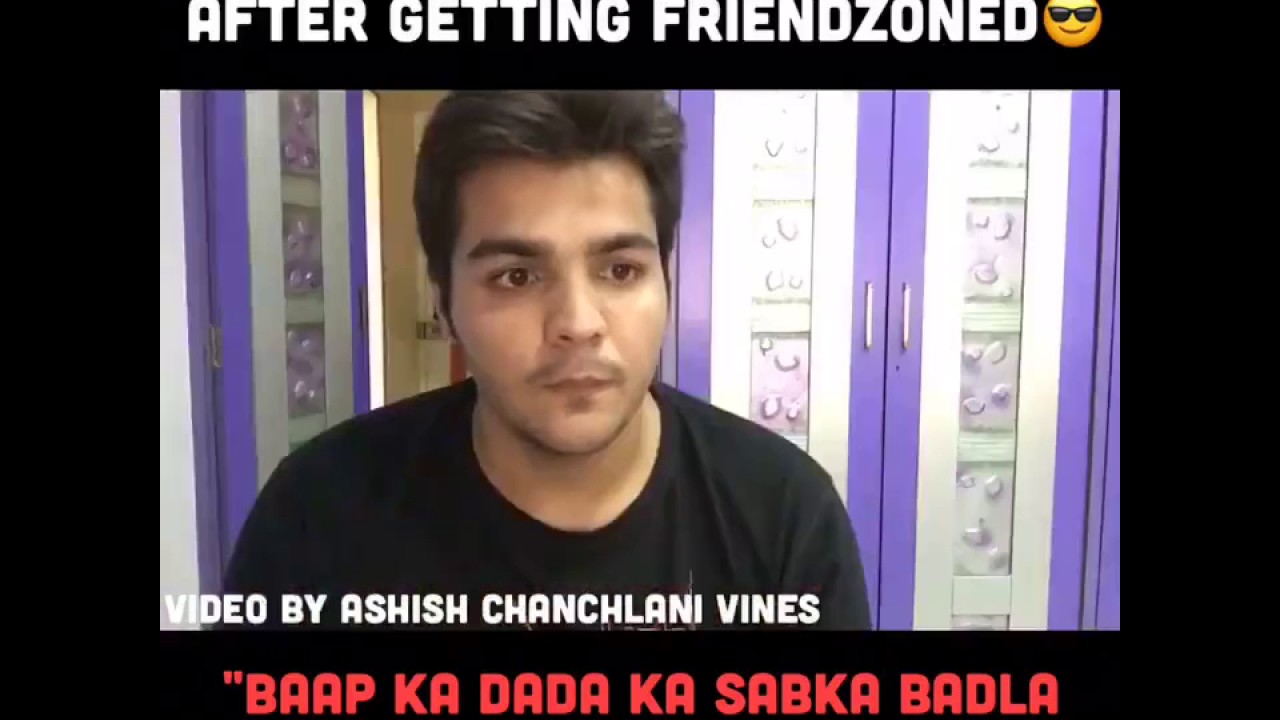 What makes Elvish Yadav and his channel so popular is the Haryanvi language and accent. Almost every video is made in the Haryanvi language. The content is something which we can easily relate to. His videos too are titled around things like Desi Friend Vs City Friend, Desi Boys / City Boyz, etc. His videos get millions of views and almost every video uploaded by him becomes viral. 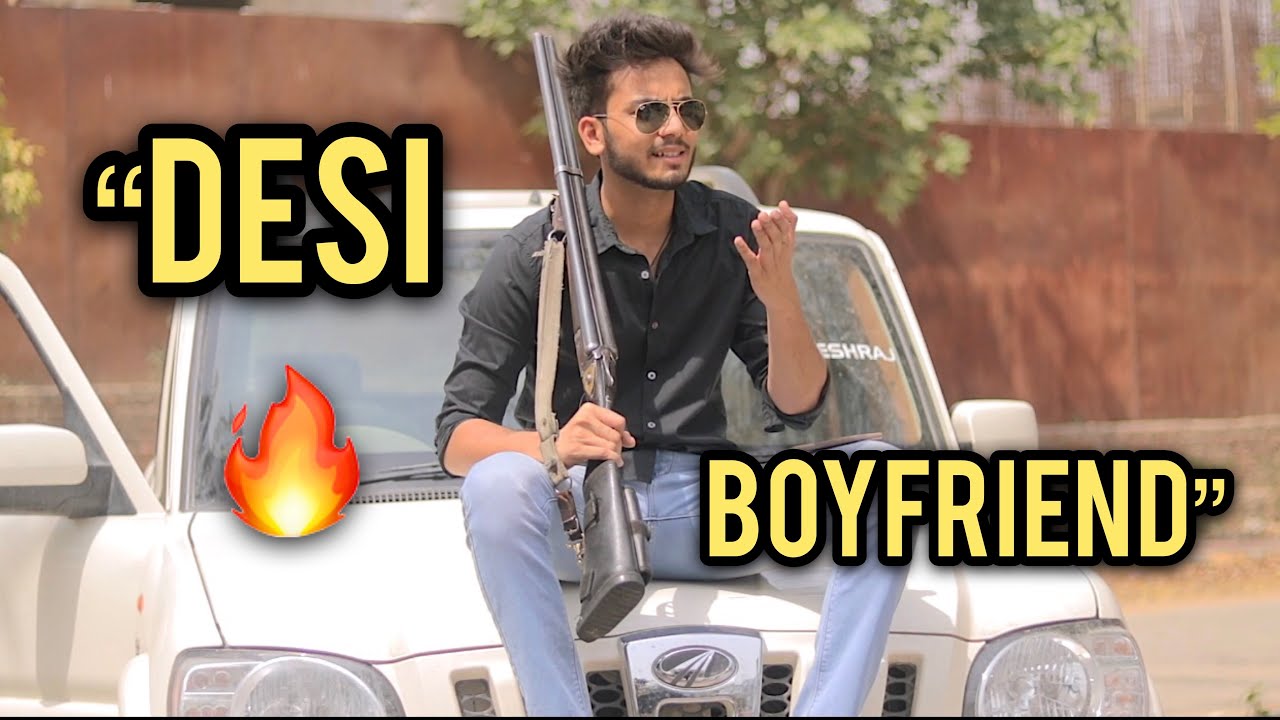 If you aren’t following or haven’t subscribed to Elvish Yadav’s channel yet, here is a link to his latest videos.

You can decide for yourself, after watching the video, whether you’d like to join his ever-growing list of followers and subscribers.