The #MeToo movement has revealed facts about Bollywood that we had never thought of even in our wildest dreams. Right from mistreatment of women, to treating them with utter disregard. And from workplace safety to having no regard for consent, these facts have left most us speechless. The movement has also revealed an ugly side of our beloved film industry.

Though some of the most shocking revelations having come forth already, there are some facts which Bollywood and media are keeping under the wraps. They do not want us to know these at any cost. Here is a look at some of these.

Wife swapping, sleeping with other women and expecting your girlfriend/wife to be okay with it, is a standard norm in the industry. The women (or men) who go through this, are even told not to speak about this to the media.

Casting Couch Is An Ugly Reality

Tisca Chopra revealed an ugly truth to us in an interview. Other leading names who confessed to facing casting couch are Ranveer Singh, Ayushman Khurrana, Kangana Ranaut and Radhika Apte. If such known names have faced it, can we really expect newbies trying to get a break in the glamour world, to not have experienced it?

Most Leading Men Are Womanisers

Right from Akshay Kumar to Ajay Devgn, the very men who portray the ideal on-screen boyfriends, lovers and husband, aren’t all that chivalrous and averse to infidelity in real-life. And yes, their PR team works round the clock to keep this kind of behaviour under wraps (pun intended). The Objectification Of Women

Sexualisation of women through various dialogues, scenes, songs, etc,  happens in one out of every two movies. This makes Bollywood one of the top three film industries where female actors are presented with a sexy image. The number of item songs is proof enough of increased objectification of women.

The Re-Takes And Non-Consensual Shots

As per industry sources, most (read all) female actors are deliberately asked to give multiple takes of intimate scenes. This is done despite the scene being ‘okay’ or ‘good to go’ in the first take itself. Many male actor ask the directors to do this as a favour to them. Rekha and Madhuri had to face such situations during shoots as well. Ranjeet is reportedly said to have forced himself on Madhuri during the shooting of a rape scene in Prem Pratigya. Rekha was not informed about the liplock scene between her and Biswajeet in Anjana Safar. 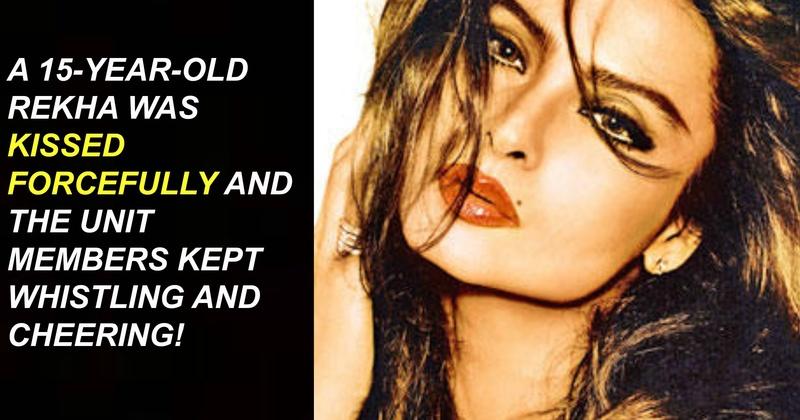 The Discrimination Based On Gender, Body Type And Skin Tone

Women are expected , and even blatantly asked to have a certain body-type  and skin tone. And yes, female lead actors have gotten rejected and still get rejected during the making of the film, because of this.

Women Mistreated At Parties And Behind The Scenes

Most female actors are mistreated or taken for granted at Bollywood parties. Male actors openly flirt with them, grab them and sometimes even force themselves on them. These include the male actors as well as the directors and producers. 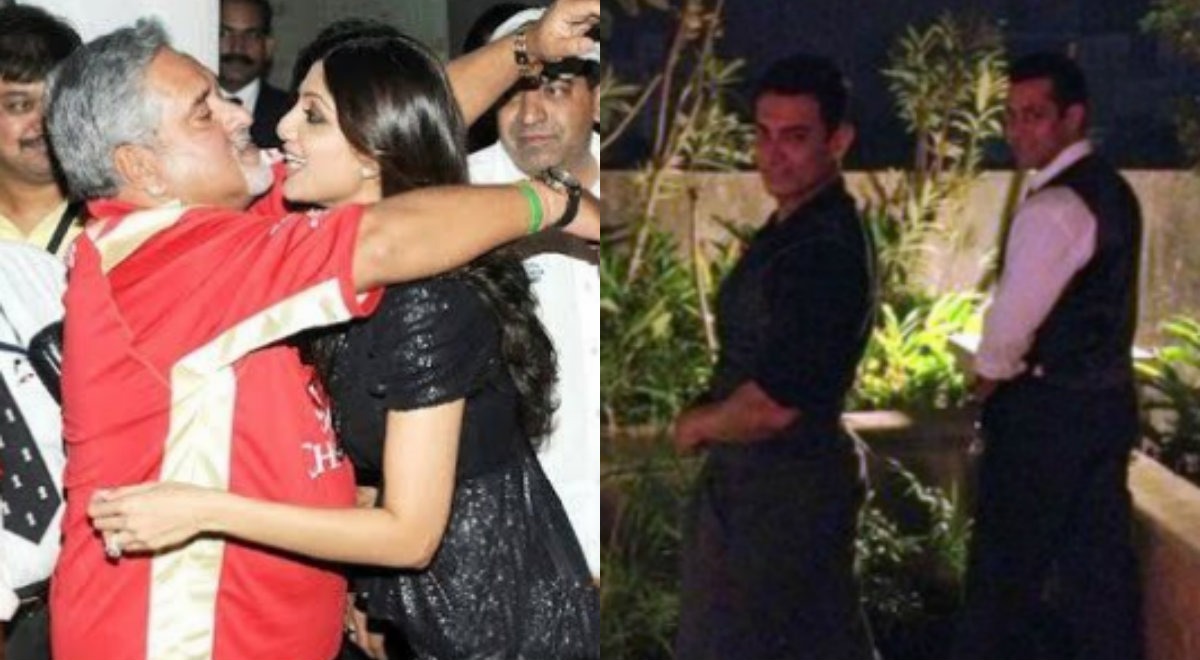 Leading male actors have reserved rooms at top 5 star hotels in metro cities. Once a month, these rooms are discreetly used by the male actors for their anonymous sexual encounters. It remains to be known, however, whether these encounters, are consensual in nature or whether, it is matter of casting couch. 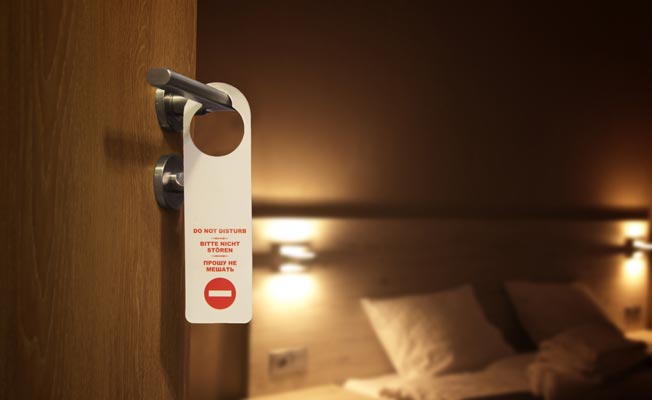 It is only actors like Tanushree who have been brave enough to come out with the truth and hence the #MeToo movement has gained momentum. But, other than a handful, no one speaks of these ugly truths and facts about India’s entertainment industry. It is a sad and sorry state of affairs because, most of us look up to them as idols and these facts only go on to prove how hypocrite our beloved Bollywood stars actually are.