The banking sector of India affects all households irrespective of which income bracket we fall under. Being one of the oldest service sectors of the country, there are many who despite the age of mobile and net banking, which can be availed through the phones and computers, still use the conventional methods of banking and related transactions.

One such conventional means of keeping abreast with one’s bank accounts and banking related transactions is through the passbook and cheque books. If you are one of those who still makes and receives payments through cheques, you need to know that few banks are soon going to consider their old cheque books as invalid. These banks include the public sector behemoth bank SBI (State Bank of India) and all the banks that are merged with it. The banks that merged with SBI are:

SBI requested their customers to get the new cheque books by March 31, 2018, as after that, old cheques will not be valid. The new cheque books can be applied for and availed through SBI’s internet banking facilities, mobile banking and by visiting any of the above bank’s ATMs or branches. Take a look the Tweet by SBI informing the same: 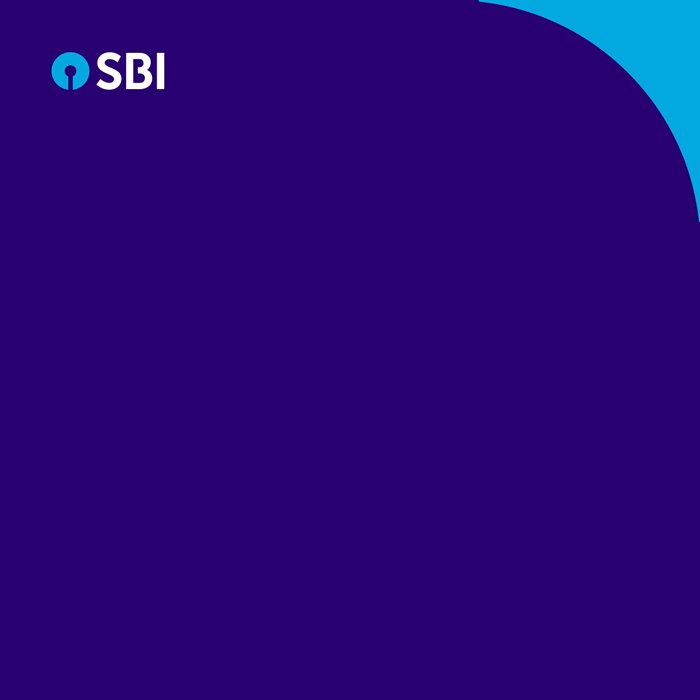 All #customers of erstwhile #AssociateBanks and Bharatiya Mahila Bank are requested to apply for SBI #cheque books by 31st March 2018, to avoid any inconvenience. The old e- AB / BMB cheque books will not be valid post 31.03.2018.#StateBankOfIndia #SBI #INB #deadline #March2018

Are you an SBI customer as well? If yes, get a new cheque book before March 31, 2018 to avoid inconvenience.