The fact that India is the second most populous country cannot be ignored and neither can we avert our eyes to the increasing cost of living and daily expenses. In today’s date, a practical person should think a lot before starting a family.

The questions like, “Will I be able to bear the expenses?”, “How much would be the cost of raising a child in today’s world?” are just some basic questions that must come to the minds of parents-to-be! And if the answers are more in the negative, then it is very acceptable to delay or maybe just give up the idea of having a child. After all, if it hampers the present and the future of you as well as the child, then why not? Most importantly, if a couple already has one or more children, then the idea of having another child should definitely be reconsidered.

Another fact that needs to be addressed here is regarding the unplanned pregnancy. What if despite taking precaution, one gets pregnant? Don’t we all want to avoid getting into that unpleasant situation?

Now the question is, how to prevent such ‘what-if’ scenarios? Thankfully, there is a solution available! Intrauterine Device (IUD), which is inserted into the uterus to avoid pregnancy, is an extremely safe and hygienic way to avoid unwanted pregnancy. But we also understand that people have all sorts of doubts while considering a long-term solution like this.

Therefore, we have got to you all the important pointers that you need to consider before an IUD insertion:

An IUD is a small device which is inserted into your uterus to prevent pregnancy. It’s a long-term yet reversible method. Also, in the recent times, it is one of the most effective birth control methods out there. Your gynecologist, after a consultation and your go-ahead, will insert a small piece of flexible plastic shaped like a T in your uterus which will prevent your eggs from getting fertilized. 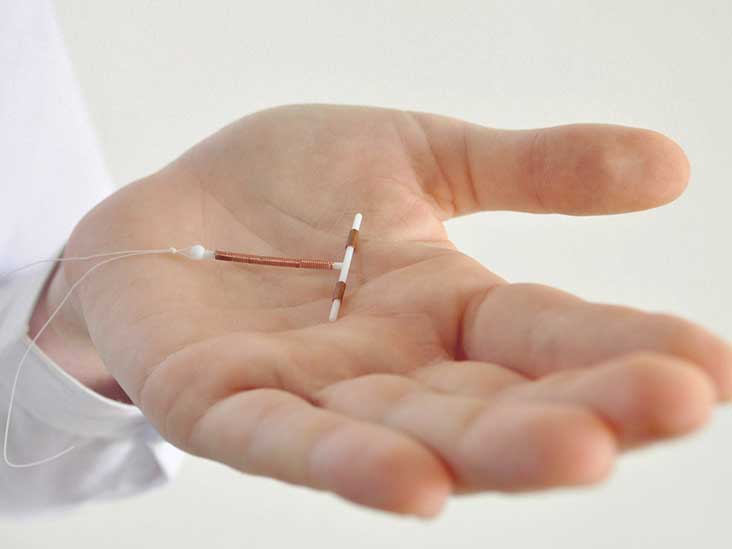 There are four hormonal IUDs available namely Mirena, Skyla, Liletta, and Kyleena. All of these three are made of plastic. They release a small amount of progestin thickening your cervical mucus to keep the sperm from reaching the uterus.

These can be effective between 3 and 6 years depending on which kind you get done. They even may make your periods lighter. 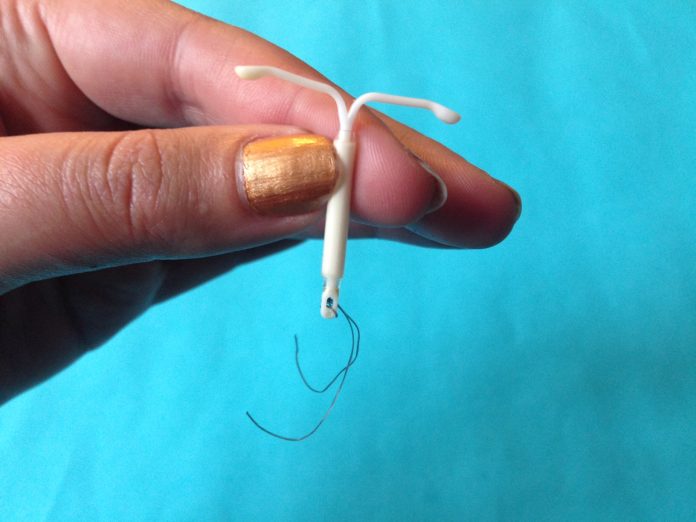 The non-hormonal IUD is only of one type (currently available). It’s called the ParaGard and is made of plastic and a small amount of natural, safe copper. Unlike the hormonal IUD ParaGard doesn’t affect one’s periods. The effectivity too lasts longer in comparison working up to as long as 12 years. 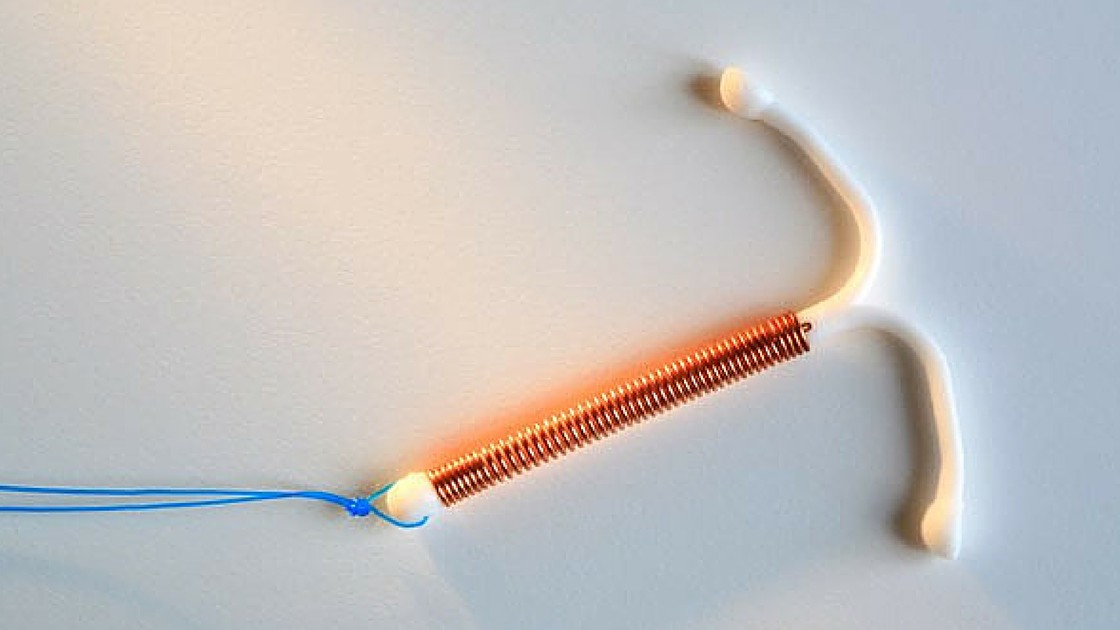 How do the IUDs Work?

Both the types of IUDs prevent pregnancy by changing the way sperm cells move. They block their way such that they can’t get to an egg. If the sperm can’t make it to an egg, pregnancy can’t happen.

The ParaGard IUD uses copper to prevent pregnancy. Sperm doesn’t like copper, so the ParaGard IUD makes it almost impossible for any sperm to get to that egg.

Whereas in the case of Mirena, Kyleena, Liletta, and Skyla IUDs, the hormones prevent pregnancy in two ways:

1) they make the mucus that lives on the cervix thicker thus blocking and trapping the sperm,

2) the hormones also sometimes stop eggs from leaving your ovaries (called ovulation). This means there’s no egg for a sperm to fertilize.

If you get it inserted within 120 hours (5 days) after unprotected sex, it’s more than 99.9% effective. In fact, it is actually the most effective way to prevent pregnancy after sex.

If you decide to get pregnant or you just don’t want to have your IUD anymore, your gynecologist can quickly and easily take it out. You can get pregnant right after the IUD is removed.

A lot of people believe (misbelieve) that IUD leads to uterus infections and even makes women infertile. However, The World Health Organization (WHO) has conducted study after study with thousands of women around the world. All the evidence provided through these studies goes against this belief.

The data from this is totally conclusive proving that overall, women using an IUD have no increased risk of pelvic infection or infertility compared with women who use other types of birth control

Pain is subjective and the IUD insertion pain also varies from person to person. The insertion process can be made comfortable or less painful, however, there is no magic pill to make it totally painless for everyone. Some people, especially if they’ve had a baby, may find the IUD insertion as (less) painful as a pinprick. Others, especially if they haven’t been pregnant or have a history of very painful periods, can have very strong cramps during the insertion and the period following it.

A painkiller (prescribed by the gynecologist) will help ease the pain and discomfort before, during and following the insertion. If however, the discomfort and pain persist even after a few weeks, do check with your gynecologist.

The IUD is placed inside the uterus, at the very top (called the fundus), so it should be out of the way during intercourse.

If however, you or your partner is experiencing discomfort when you have sex, go to your gynecologist to make sure the IUD is placed properly. It is also possible that the IUD’s thin, flexible strings are in an awkward position and just need to be adjusted.

In today’s day and age, where the world is begging for more vigilance, family planning is one of those things which need to be taken care of! Fortunately, thanks to modern science and technology, IUD provides the perfect and safest solution to a problem which needs to be curbed.