The relationship between a mother-in-law and daughter-in-law has always been a topsy-turvy one. The times have changed, most of us are highly educated and successful in our own fields, however, this has failed to broaden the minds and change the mindsets of many. There still exists a section of society where these women (the mother-in-law and daughter-in-law) are in a constant power play trying to outdo each other.

You’d be surprised to learn of the lengths to which some of them go to put the daughter-in-law down and see her miserable. Don’t believe it? Have a look at these heartfelt confessions. You’re in for a shock! In fact, there are some instances and experiences which might make us wonder, as to how, in this modern day and age, there still exists a section which treats their daughters-in-law in such an unjust manner.

Read a few of these here:

Dharini, in a shocking confession, reveals that her mother-in-law has never said a word of appreciation for her. The tyranny of her mother-in-law is such that the day Dharini got married and came to their house, the maid was promptly fired. It fell upon the new daughter in law’s shoulders to not only do the cooking but even do the sweeping, mopping, washing of clothes and utensils and sometimes even the bathrooms and toilets. For someone like Dharini, who had been brought up in a household where everything was served in her hands, this was nothing less than traumatic. When and if she complains about the amount of work, her husband responds by saying, “But my mother has been doing it for so many years and I have never heard her complain.”

Hansika, newly married and still in the stage where she was getting to know her husband, says she just doesn’t get the space. Her mother-in-law, possessive as she is about her son, told her off very rudely once when she locked their bedroom door for some private moments together. Since then, the door either remains wide open or unlatched. And when it is unlatched, the mother-in-law walks in without knocking. 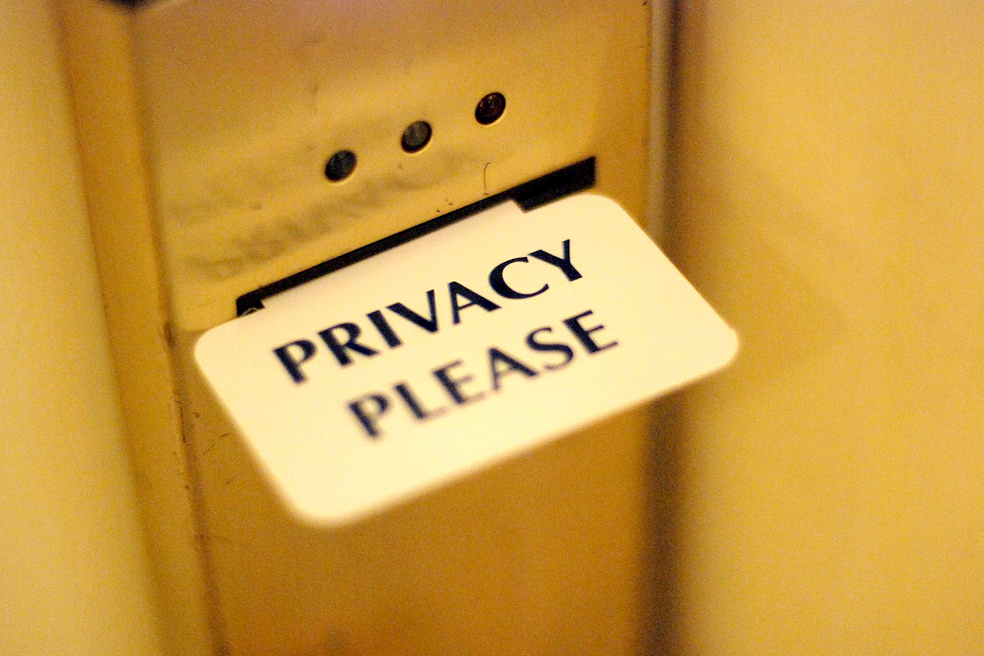 3. Whats Yours Is Mine

Chaitali, whose parents had given a huge dowry during the time of the wedding, confesses how her in-laws, especially her mother-in-law uses all the stuff given to her by her parents without even asking her. This includes gold and diamond jewelry, designer sarees and even cosmetics. She once even walked in on her mother-in-law opening her wardrobe and browsing through Chaitali’s stuff and when she protested about it, her mother-in-law curtly replied, “Don’t forget that what is yours is now ours.”

Neha confesses about how she is constantly compared to Naina, her Jethani (sister-in-law). It seems to Neha that in her mother-in-law’s eyes, Neha can never do anything as good as Naina does. Whether it be her looks, her clothes or even what she cooked, her mother-in-law, without bothering who was around and where they were, always had to say, “Neha, you should learn from Naina. She does it much better.”

Suman, who got married two years back, has noticed that whenever anything goes wrong in the household, her mother-in-law, without a blink, blames Suman for it. A few days back, when Nitin’s (Suman’s husband) shirt had a few stains on it and Nitin complained about it, the mother-in-law quickly put in her chime, “Suman, you should wash it properly. What a bad impression it makes when Nitin wears such a shirt to work.” Suman who clearly remembered her mother being the one to wash the shirt could not hold back her anger and said, “Mom, it was you who washed it.” To which both Nitin and the mother-in-law responded, “Then you should have washed it.” It was endless blame loop of blames which Suman found impossible to come out of. 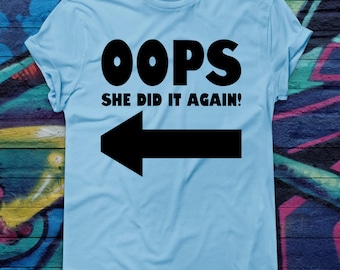 6. The Clarification for ill-treatment

Kavya, who had been tired of the constant nagging and pestering by her mother-in-law couldn’t take it anymore. When she argued angrily about this ill-treatment with her mother-in-law, her justification was, ” Your parents didn’t give us a lavish wedding as promised. If they would have done that, I’d have treated you like my own daughter.”

*names of people have been changed*

4 thoughts on “Some Heartfelt Confessions Of Daughters-In-Law”